Connie Mack came to Memorial Park in Stuart, FL on October 21st with Mayor Rudy Giuliani to speak to the voters of Martin County. Both men spoke of the need to take the Senate so that a real budget can be passed to reduce the deficit and balance the budget. Mack made a point of emphasizing his position that nothing else should advance in the Senate until a budget is passed.

The below video clip is part of a 15 minute address recorded by Richard Nickson of the Martin County 912/TEA Party Committee.

Watchdog Wire selected this shorter snip because of Congressman Mack’s comment at 8:24 minutes stating he will de-fund the United Nations and kick them out of New York.

The Congressman then posed in front of signs against U.N. Agenda 21.

Here are photos of Congressman Mack standing in front of anti-UN signs and signing the sign in support: 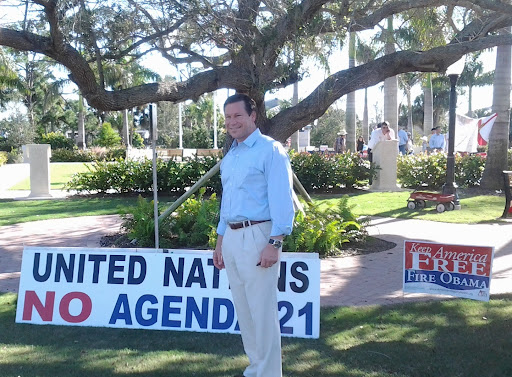 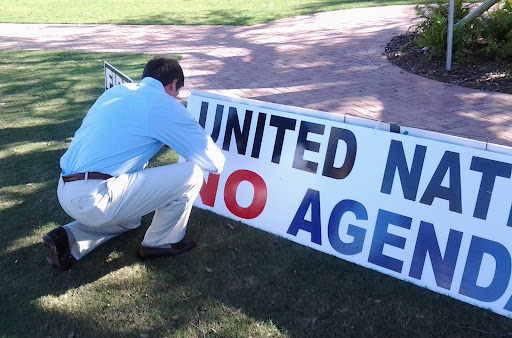 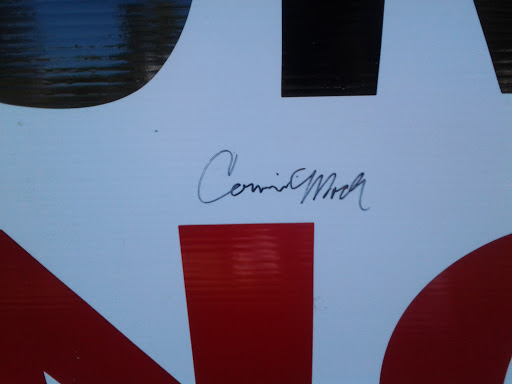