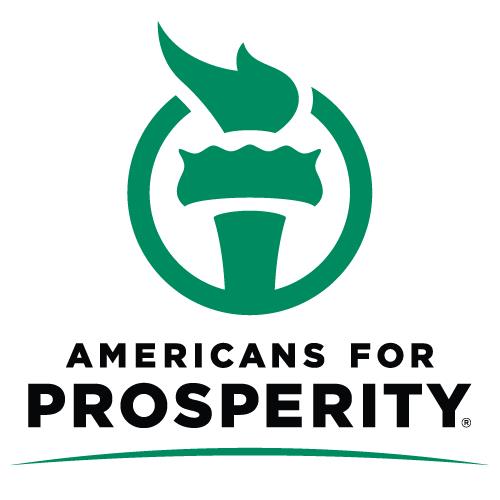 American’s for Prosperity – Florida released the second video in their You Be the Judge project. It tells the story of the Koontzs, a central Florida family that has been fighting for their property rights for more than 18 years!

In 2011, the Florida Supreme Court invalidated a number of lower court decisions that stated the St. Johns River Water Management District (SJRWMD) had effectively stolen private property from the Koontz’s.  The family was awarded $367,000 in damages but the Supreme Court overturned that ruling saying that it could cause government regulation to cost too much.

The video focuses on the 2011 case of SJRWMD v Koontz in which the court invalidated a number of lower court decisions that stated the St. Johns River Water Management District had effectively stolen private property from the Koontz’s.

This is another example of the Florida Supreme Courts willingness to base their decision on the potential policy effects rather than on core fundamental rights. The Courts bias for a heavy-handed government won out against the rights of a private citizen.

The judiciary must remain independent and impartial, but in order for that to happen citizens must be knowledgeable about the Courts decisions and voice their concerns when the court oversteps their authority.

The US Supreme Court has agreed to hear the Koontz case. For more information visit www.YouBeTheJudgeFL.com.