Sinkholes have been in the news recently when Mr. Jeff Bush went missing after his bedroom was swallowed up. Efforts to find Mr. Bush have been stopped.

See the  map below to understand the extent of the Florida sinkhole problem: 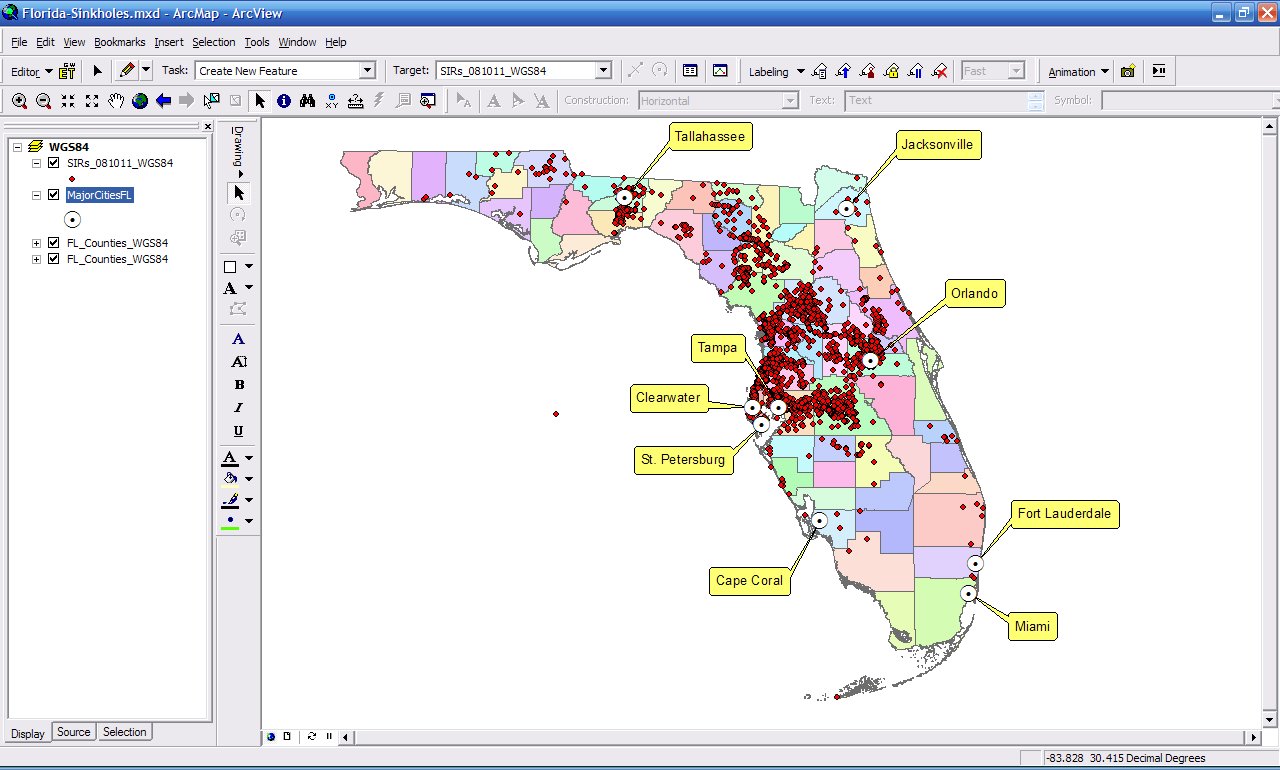 The tragedy of Mr. Bush is overshadowed by the potential costs of paying sinkhole claims by Citizens Insurance Corp.

According to the September 2012 Citizens Property Insurance Corporation rate hearing, “Citizens lost nearly $1 billion on sinkhole losses occurring in 2007-2011 with a loss ratio for sinkhole business for 2011 of 877%. This created net loss for the PLA for year ended 12/31/11 and resulted in less financial resources to pay for future hurricanes.”

Unlike private carriers Citizens is not able to manage risk and reduce policy counts to manage such risk. As an insurer of last resort, created by Florida statute, Citizens must write most risks that apply for coverage.

When Watchdog Wire asked Citizen Insurance: Is this recoupment a tax increase on all homeowners? The reply was, “Yes, all Floridians assume the potential for assessments should Citizens run into a deficit situation.”

This “recoupment” is a tax on every Florida property owner.

According to Citizens Insurance, ”Citizens may levy an Emergency Assessment when Citizens incurs a deficit in any year and that deficit exceeds the amount to be collected by the Regular Assessment.” See Florida Statue 627.351(6).

Florida taxpayers may be the next sinkhole victims – a sinkhole called Citizen Insurance.