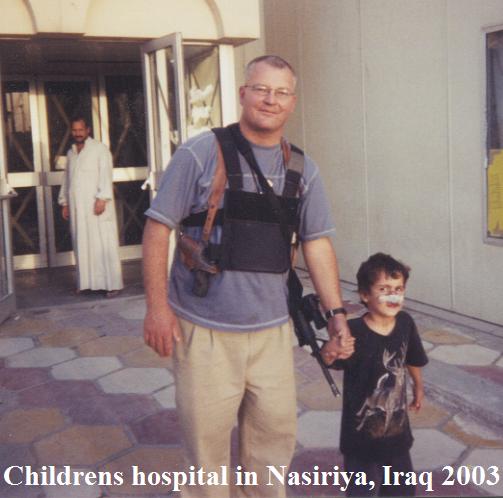 According to Gaubatz, “In the U.S. our military bases have programs to bring citizens/scientists from Islamic based countries to the U.S. to train them on many of our weapons systems and some of our most highly guarded technology systems.  The U.S. military also bring foreign military personnel from Islamic controlled countries to train on our aircraft, to include how to fly the various U.S. military aircraft. Many of these foreigners disappear into the underground ‘Islamic Sleeper Cells’ throughout America. This must stop.  Kirkland AFB, NM, Wright Patterson AFB, OH. and Lackland AFB, TX. are three of the top offenders.”

“Intelligence that would not be provided to the American public is freely provided to foreign nationals from Islamic based countries that support terrorism against us.,” states Gaubatz.

Gaubatz reports, “In addition thousands of foreigners from Islamic based countries are trained at our military bases about aircraft systems and how to fly them.  Lackland AFB, Texas is one of our prime offenders in this category.  When I was a Special Agent for the Air Force Office of Special Investigations we continuously had open cases on foreign citizens who suddenly left our installations and disappeared into unknown areas of America. I have written previously about ‘sleeper cells’. These are some of the people who go underground into sleeper cells. They are trained military personnel who have a working knowledge of English and have been trained on our weapons systems.  Immediately after the attack on 9-11, other Agents and myself were given orders to attempt to track these ‘lost’ foreigners down.  It was an impossible hunt. There was a major concern some of the 9-11 Islamic hijackers had even trained in our military flight schools.”

“Our intelligence officers and law enforcement could help prevent another attack if they tracked down the missing military foreign nationals who have disappeared from our bases.  The U.S. military does not like to report to the public or our political leaders the disappearances of foreign nationals under their control.  I encourage readers to contact the ‘Foreign National Office’ (specifically the Air Force Research Laboratory/(AFRL/DE) and ask how many foreign scientists are working alongside our most prized U.S. scientists. Then contact the Foreign National Representative that handles the foreign military students (from Islamic countries) and ask them how many foreign students are missing from their installations.  Again I stress these are where the Islamic sleeper cells generate from,” concludes Gaubatz.

Gaubatz states, “Islamic based countries are not the friends of America. Their words, not mine.”

Dave Gaubatz was the first U.S. Federal Agent in Iraq (2003). Gaubatz has 24 years of Federal Service. Named the “Terrorist Hunter” he exposed Islamic based terrorists and their supporters. Gaubatz releases the intelligence he collects to law enforcement and to the public. Law enforcement and military have millions of files on Islamic terrorists operating in America, and it is being withheld from Americans. Gaubatz’s work is for the American Public. Gaubatz notes, “There are already too many non profit organizations that are supposed to educate the public on Islamic terrorist issues, but they themselves are too concerned about frivolous lawsuits by terrorist groups and what the media will say that they do more to hamper educating the public than they do help.” Gaubatz provides all of the terrorism intelligence he obtains to the public first. To learn more visit David’s We Are Not Afraid website.