Ukrainian revolution has won today and it’s very emotional for me, since that is where I was born and raised. eighty-two protesters are dead, the president is running, government thieves are being hunted down and brought to justice, communist party headquarters ransacked, and all remaining statues of Lenin and other communist leaders torn down all over Ukraine.

I spent all day watching live feed from the victory rally on Independence Square, or Maidan (pronounced as My-DONE) in Kiev, wishing I were there. In fact, this is the first time in almost 20 years that I’ve been in the US that I wanted to be back in Ukraine and celebrate. So many memories, so much to say. So excuse me if I don’t write more now. Perhaps, later. 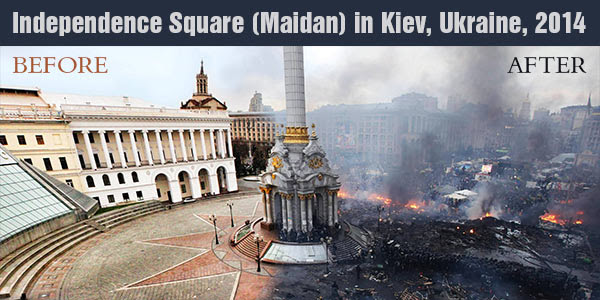 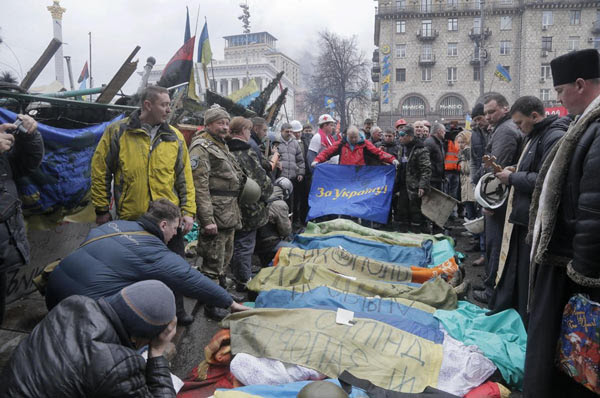 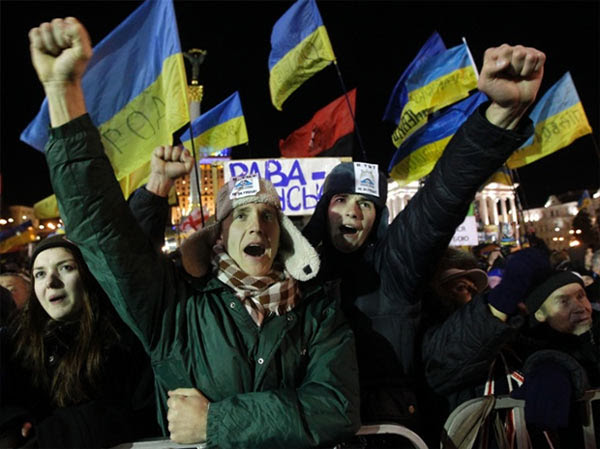 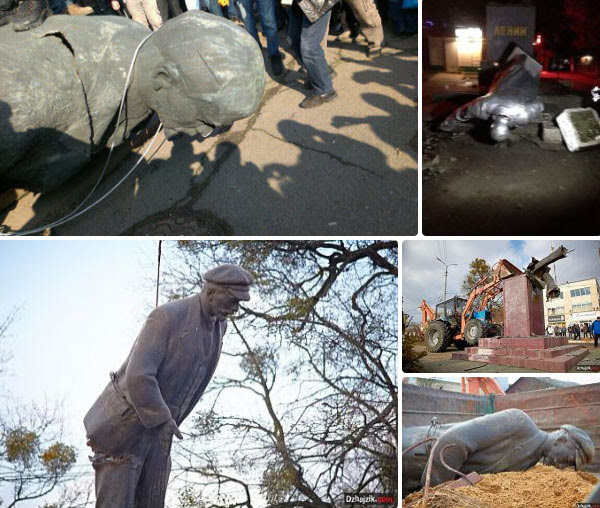 EDITORS NOTE: We stand with the Ukrainian people and salute their victory over a tyrannical socialist regime. Our prayers are with them as they rebuild their great nation into a center of prosperity, beauty and freedom.