Raising awareness, one drop at a time.

The ISIS Bucket Challenge: A life-saving activity involving dumping buckets of piss on the heads of Western pacifists with “Coexist” bumper stickers to raise their awareness about them actually having those heads, at least until ISIS shows up and chops them off.

Fake Biden is a RACIST 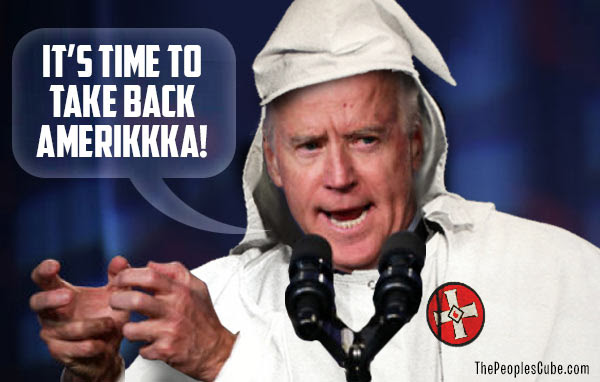 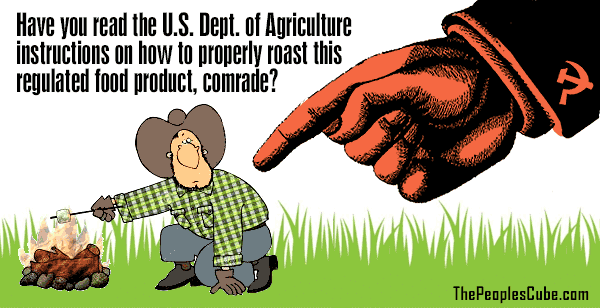 Government publishes detailed instructions on how to safely roast marshmallows

Unrest in the Middle East, terrorism, immigration, healthcare, unemployment, Rethuglikkan gridlock, none of this is interesting, especially when Dear Leader is developing a dangerous hook with his 3 wood, but the citizens and new immigrant guests can rest easy this Labor Day weekend knowing that the Federal Government has pooled its talents and established policy in the best interest of the Children™. 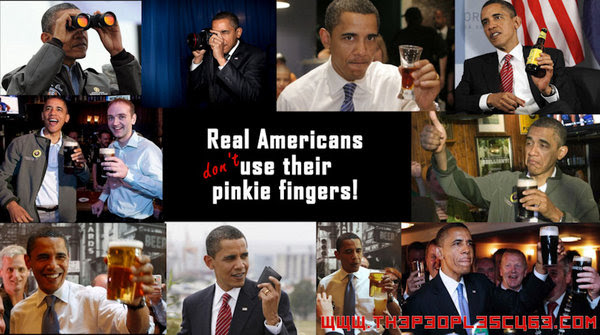 Socialist Democrat Party officials today announced that all Citizens of the USSA must, beginning next Tuesday, refrain from using their ‘pinkie’ fingers while holding objects.Following the example of Comrade Party Chairman Barack Barackovich Obama, citizens are to either curl the pinkie finger or lift it sufficiently so as not to make contact with any objects being grasped. For those workers and peasants having difficulty understanding the concept, they are ordered to visualize ‘playing tea’ with a five-year-old girl… indefinitely.

Those ‘Dead Americans’ in the Cali-Fate of Feckless Funk

From the desk of our friend Marion DS Dreyfus With a modicum of sociological parsing, can anyone doubt what the gangsta rappers and career losers bouncing to Syria and Islamic State “to fight” for these beasts of intransigent death are really after? Let’s see…

Defeat ISIS in the comfort of your own home

President Obama’s White House statement on Aug. 28 was clear on two things: “ISIS must be defeated” and “we don’t have a strategy yet.”

With this in mind, let me offer a modest proposal that requires no military escalation, no additional defense spending, and no sacrifice of the American troops in the Middle East.

Solution to the immigration issue

The issue of undocumented voters pouring across the southern border has a simple solution: brought to Party attention – from of all places – death row, Ft. Leavenworth, Kansas.

Obama to Create Five Year Plan for Iraq in 5 Years

The White Fortress has announced that it will be unveiling a new Five-Year Plan for dealing with matters in Iraq in five years.

Without strategy there will be no war

Our Dear Leader takes action against war on ISIS in a preemptive neutrality. No strategy means no war right?

The Times: Pavlovian Technology at Work in Newsrooms

The Internationalist Information Services Office #19 (commonly known as the The Times of Londonabad) is now using cutting edge technology based on the scientific discoveries of Comrade Ivan Pavlov to increase productivity.

Social Media To Be Monitored and Cleansed by Party

The National Socialist Science Foundation has contributed nearly a million People’s Dollars to Indiana Workers’ University for the development of a new program to eliminate bourgeois thought from Social Media. 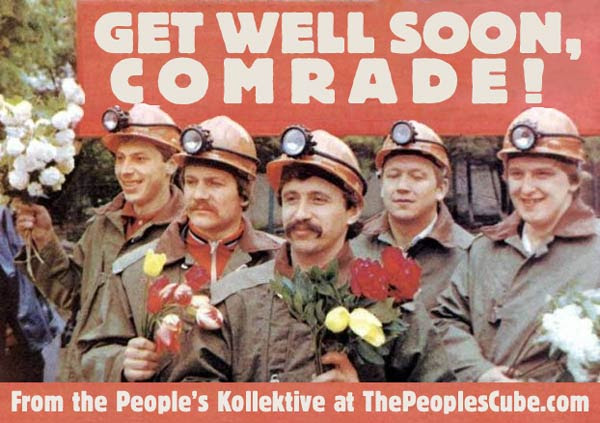