The Thomas More Law Center (TMLC), a national public interest law firm based in Ann Arbor, Michigan, has filed two different Freedom of Information Act (FOIA) lawsuits in different federal district courts to obtain results from testing women for direct combat roles. One lawsuit was filed against the U.S. Special Operations Command (SOCOM) in the Federal District Court for the Eastern District of Michigan, and the 2nd lawsuit was filed against the Department of Army in the U.S. District Court for the District of Columbia. Both lawsuits were filed on behalf of Elaine Donnelly and the Center for Military Readiness (“CMR”) to obtain records related to the effectiveness of women in direct combat roles which should have been provided as a result of previous Freedom of Information Act requests. 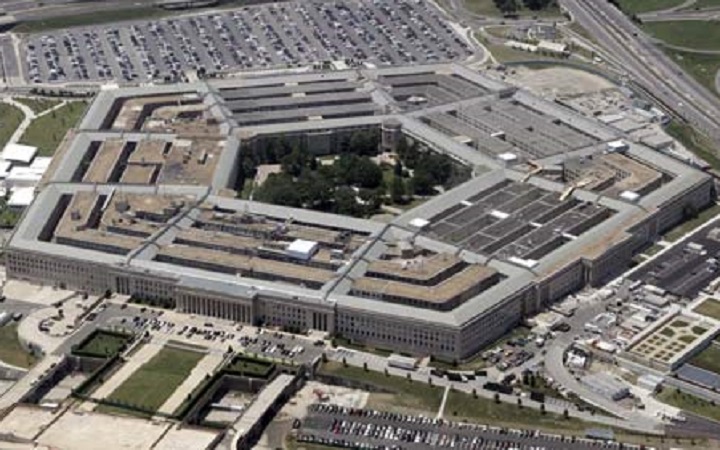 Since the founding of CMR in 1993, Elaine Donnelly, as its president, has been researching and reporting on various aspects of social policy in all branches of military service. TMLC’s Senior Trial Counsel, Erin Mersino, has been assisting Donnelly’s efforts by filing numerous FOIA requests on all branches of military service. Commenting on the two lawsuits filed yesterday, Mersino stated, “Adherence to the FOIA is crucial because it allows the public access to our government.  The documents we requested under FOIA are time sensitive.  Permanent decisions regarding women in the infantry are projected to be made as soon as January 2016.  The public should be informed of such important matters that directly affect our national security.”

CMR has already prepared an analysis of the study conducted by the British Ministry of Defense, which tears to shreds the case for women in ground close combat.  One of the findings of the study was that under conditions of high intensity close quarter battle, “team cohesion is of such significance that the employment of women in this environment would represent a risk to combat effectiveness and no gain in terms of combat effectiveness to offset it.” The entire analysis can be found at:

In January of 2013, the Obama administration announced its decision to make female military personnel eligible for assignment to direct ground combat units, including the infantry, by January of 2016.  Since then the various departments of the military have been collecting data concerning the safety and effectiveness of women on the front lines. TMLC has submitted numerous FOIA requests on behalf of Elaine Donnelly and the CMR in an effort to obtain information prior to the conclusion of the military’s studies in January 2016.  The recent FOIA requests to the Army and to SOCOM were part of that concerted effort.

Although a small group of service women initially volunteered for tests, that number has dwindled.  Obtaining the documents asked for in the lawsuits will allow Elaine Donnelly to analyze the safety and effectiveness of allowing women in the infantry and provide its findings and analysis to the public and to the military at a crucial point in time.

Of particular interest to the Law Center is the attempt by the Pentagon to insert women into the one of the most grueling training regimens in the entire military establishment, the U.S. Army Rangers.  The deep concern now is that the Pentagon will reduce the physical requirements so that women will pass.

“The question is not whether women should serve in combat, they already do, and admirably. The question is whether women should purposely be placed in situations where they must close with the enemy in extremes of physical endurance, climate and terrain, brutal and violent death, injury, horror, and fear, just to satisfy the feminist agenda. Too many generals in the Pentagon know better, but they succumb to political pressure acting more like politicians than true military leaders. They already know that the end result will be compromised standards, destruction of the effectiveness of units like the Rangers and Navy Seals, and disruption of the warrior spirit and ethos so carefully nurtured over the years.”