Saudi Arabia shows its jaw-dropping hypocrisy as it moves to impose “anti-blasphemy” laws on the non-Muslim world.

That’s the message from Saudi Arabia. Do not meddle in their internal affairs.

Canadian officials heard that message loudly when they decided to criticize Saudi Arabia for torturing a blogger, Raif Badawi, with 1,000 lashes for criticizing the kingdom’s religious clerics.

The Saudi ambassador told Canada’s National Assembly that his country “does not accept any form of interference in its internal affairs.”

Sweden tried the same thing. Its foreign minister described the flogging of Badawi as a “cruel attempt to silence modern forms of expression.”

Sweden got the same royal treatment. Saudi Arabia stomped its feet in the sand and called the criticism a “flagrant interference in internal affairs.” 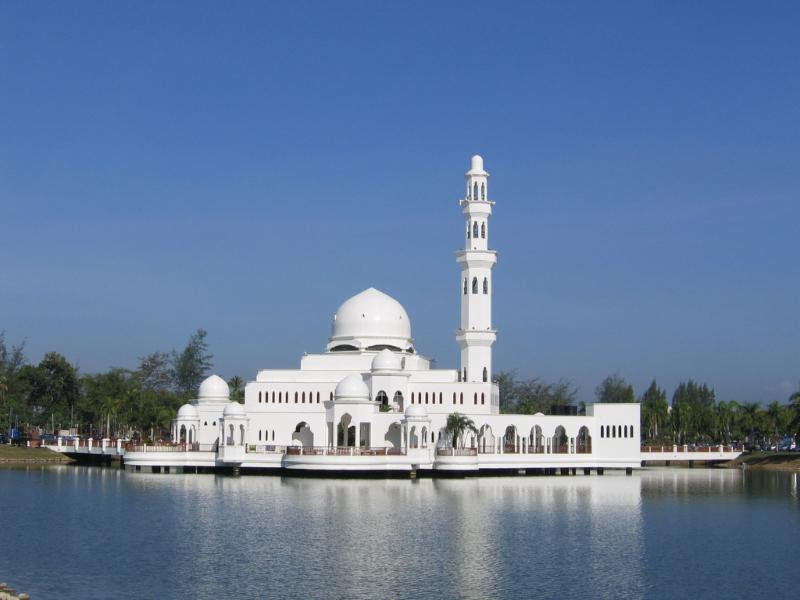 But just try building a church there.

We out here in the free world should all get it. Don’t try swimming in the sands of Saudi Arabia.

Then why should we pay any attention to a Saudi attempt to meddle in our affairs?

Last month the Saudi director-general for external relations called on all nations – yes, all nations – to adopt laws banning “blasphemy.”

“We have made it clear that freedom of expression without limits or restrictions would lead to violation and abuse of religious and ideological rights. This requires everyone to criminalize insulting heavenly religions, prophets, holy books, religious symbols and places of worship.”

This is stupid on so many levels that the Kingdom should be renamed the King-dumb.

First, they voice concern that freedom of expression could somehow lead to the abuse of religious and ideological rights. They need to get down off their high camels and examine the stupidity of this statement.

Saudi Arabia doesn’t need to look “outside” to find freedom of expression leading to the abuse of religious and ideological rights.

It only needs to look inside. It can start by pointing its camel-nose directly at Raif Badawi, whose only crime was to write insulting blog posts about Saudi religious clerics.

So here’s the thinking, in all its Saudi logic. It’s the only way their statement could possibly make sense:

For this crime of expressing himself freely, Badawi was sentenced to 1,000 lashes, to be meted out 50 lashes per week for 20 weeks. This is abuse – no doubt. So do you see? Freedom of expression can lead to the “abuse of religious and ideological rights.”

It’s twisted logic, but what else can we expect from the twisted minds of the Saudis, who still believe that Christians are “swine” and that Jews are “apes”? 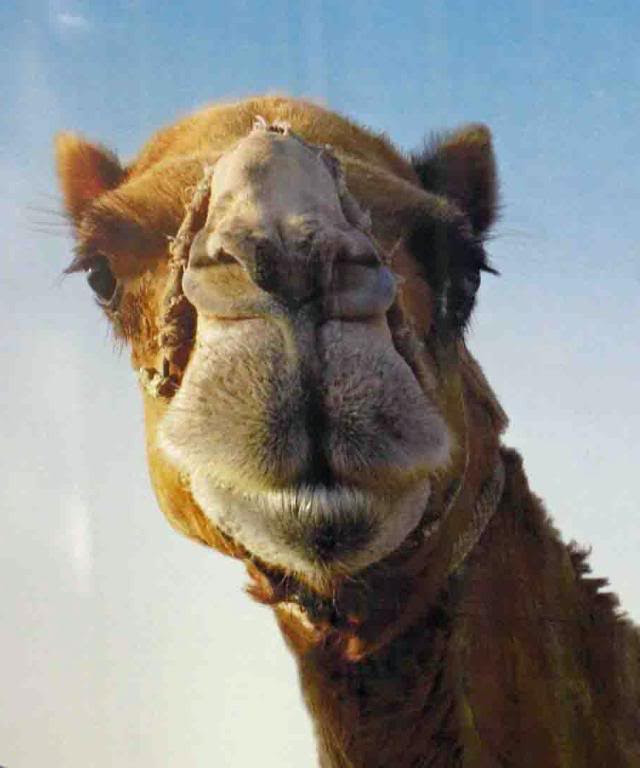 What? Noble? A girl?

This bold statement comes from a nation that criminalizes apostasy, carrying a Bible, building churches and – get this – naming a child Alice, Sandy or Lauren. These are “blasphemous names” in Saudi Arabia, which means that to bestow one of them on your offspring is to risk a date with the swordsman.

Alice is forbidden because it means “noble.” Only the Saudi royalty is noble, you understand, not some pipsqueak baby girl. Sandy means “defender of men.” So it’s obvious why that name is banned. Lauren means “crowned with laurels.” When’s the last time you’ve seen the Saudis crown a girl?

In fact, there are 50 “blasphemous” names in Saudi Arabia.

Should the Saudis really be in charge of leading the world on criminalizing blasphemy? This is a country that still will not let women drive. It’s punishable by up to 10 lashes.

Imagine what a Saudi-like, anti-blasphemy police force would be like:

“Ms. Patterson you are hereby guilty of carrying a Bible into a church while holding a baby named Sandy. That’s three strikes. And oh, by the way, are those car keys in your hand?”

In 2012, the grand mufti of Saudi Arabia declared that it is “necessary to destroy all the churches of the region.”

Does that not sound a little blasphemous to you? If I were to say that all mosques should be destroyed, I would be lined up right behind Ms. Patterson at the block in Chop-Chop Square.

So, to be clear, Saudi Arabia isn’t about criminalizing insults to all “places of worship.” It is only about criminalizing blasphemy against the places of Islamicworship. For in the twisted minds of the King-dumb, there is only one “place of worship,” which is the abode of Allah – not Jesus Christ, the Heavenly Father or the Holy Spirit.

Understanding the religious logic of the Saudis is not easy, unless you accept that “logic,” to them, is only that which benefits Islam. What might appear to be an edict protecting all religions is, in reality, only a deaf-dumb-and-blind safeguard for their own religion.

The King-dumb doesn’t want anyone meddling in their affairs, but they want to freely meddle in the affairs of others, and even dictate them.

I would like to call the Saudi royalty a bunch of yo-yos, but that would be an insult to the beloved child’s toy. A yo-yo at least knows how to stay on its own string.