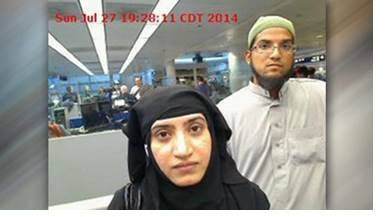 New York – Reacting to the mass shooting incident at a staff holiday party in San Bernardino, the United States government and many media initially emphasized that a workplace mass shooting had taken place. The early national discourse directed itself to gun control advocacy. Once a terrorist motivation could no longer be denied, outlets began suggesting that the shootings were instigated by remarks that one of the deceased had made about Islam not being a peaceful religion, suggesting that he had provoked the killings. More recently, revelations of how United States immigration policy allowed one of the perpetrators into the country has touched off a highly-charged policy debate.Almost immediately after the perpetrators were identified, Dr. Michael Welner, forensic psychiatrist and Chairman of The Forensic Panel, recognized the event to bear the hallmarks of Islamist terrorism, given the role of a female perpetrator – a fact never associated with American mass shootings without direct personal conflict. Such American mass shootings customarily involve perpetrators aspiring to idealized destructive masculine identity. 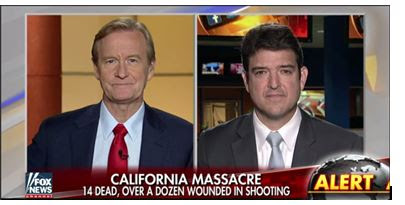 Dr. Welner’s early appearance on “Fox and Friends” laid out the distinctions from workplace mass killing, and raised the importance of learning more of how a woman taking up destructive spectacle crime (which happens regularly overseas) related to how Muslim identity is expressed in America. Dr. Welner relied on his extensive experience in evaluating mass shooting incidents, workplace risk assessment, and risk assessment and other Jihadi psychology and criminology issues.

Dr. Welner added, in an appearance later that hour on “Fox & Friends,” that the hallmarks of how far one would go for their faith, demonstrated in a woman leaving an infant behind, bore the hallmarks of ISIS’ modus operandi. He encouraged the government and press to be straightforward about terrorist motivation, adding that being forthright was essential to devising public safety plans ahead.

Former Secretary of Education Bill Bennett, in his nationally broadcast program“Morning in America,” praised Dr. Welner for focusing the discussion on the core cause and not allowing a false narrative to take hold in the press. Dr. Bennett then invited Dr. Welner onto “Morning in America” yesterday to discuss Dr. Welner’s proposals for mitigating Islamist risk in America. Dr. Welner asserted that it was necessary to dismiss a number of oft-repeated false assertions as deliberate manipulations by informed authorities seeking to avoid addressing violence risks and risk factors of potential perpetrators, specifically: 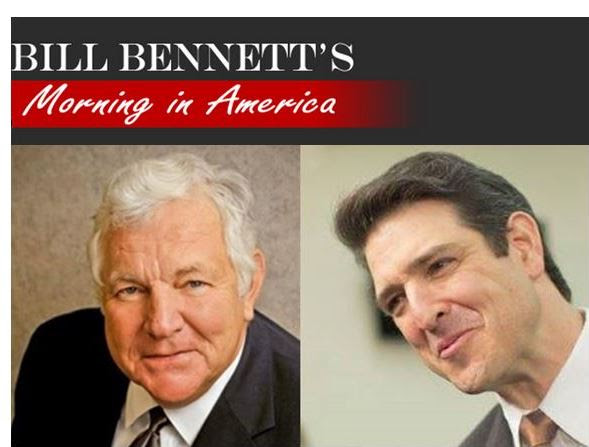 In their extended discussion, Dr. Welner proposed a number of policy prescriptions for mitigating risk. Dr. Welner’s recommendations, which have since been re-published by the Investigative Project for Terrorism and the New English Review, include:

A more extensive explanation of these proposals can be found at billbennett.com