During the debate, which focused on the taxpayer funding of Planned Parenthood (Over $500 million annually), Ziegler confronted Planned Parenthood’s CEO about their lavish spending, abortion profits, why we must protect the unborn and the videos exposing the horrific actions of their organization.

Please take a moment to watch the informative debate and then click here to share any comments that you may have with Christian! 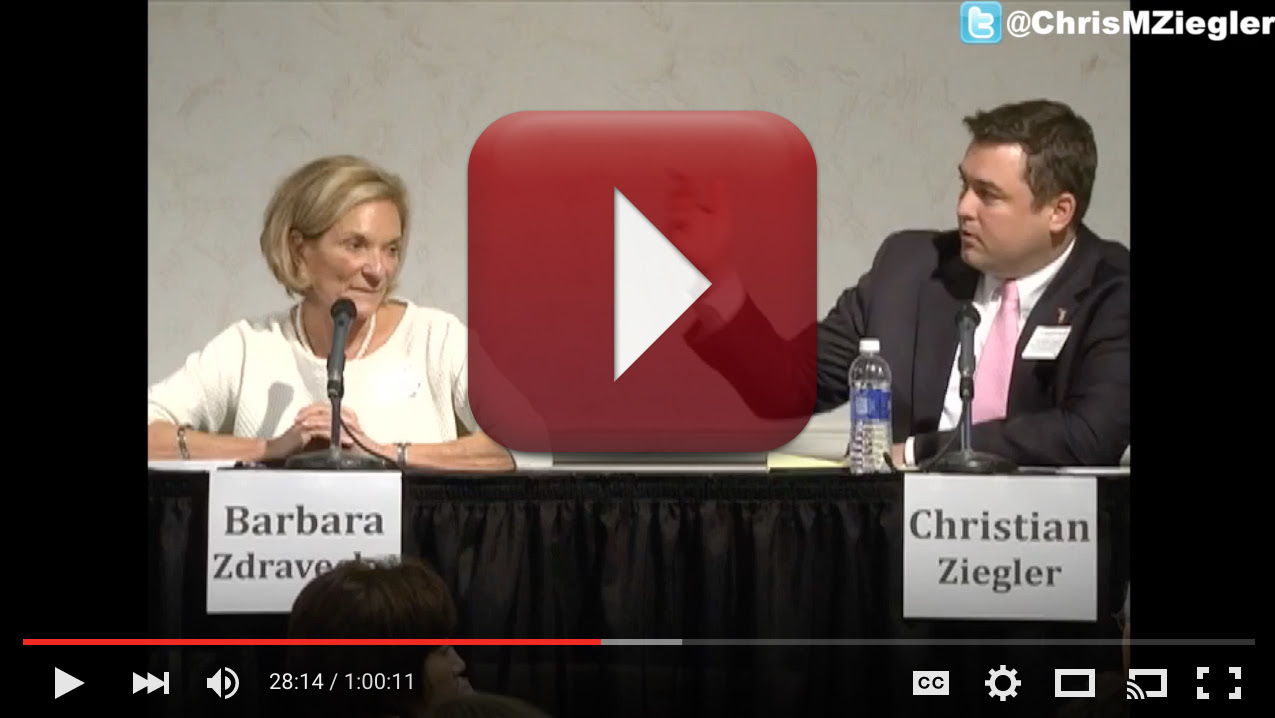