The Thomas More Law Center (TMLC), a national public interest law firm based in Ann Arbor, Michigan, yesterday, filed a friend of the court brief in the case of Zubik v. Burwell, in support of seven non-profit organizations including the Little Sisters of the Poor who claim they cannot comply with the Department of Health and Human Services’ mandate (“HHS Mandate”) because even the so called “accommodations” make them actively complicit in the sin of abortion.  TMLC’s brief asserts that the Court is not the arbiter of sacred Scripture and, therefore, cannot determine whether or not an act constitutes a sin; it can only determine whether the government’s penalties for refusal to complete the sinful act are a substantial burden on religious liberty. 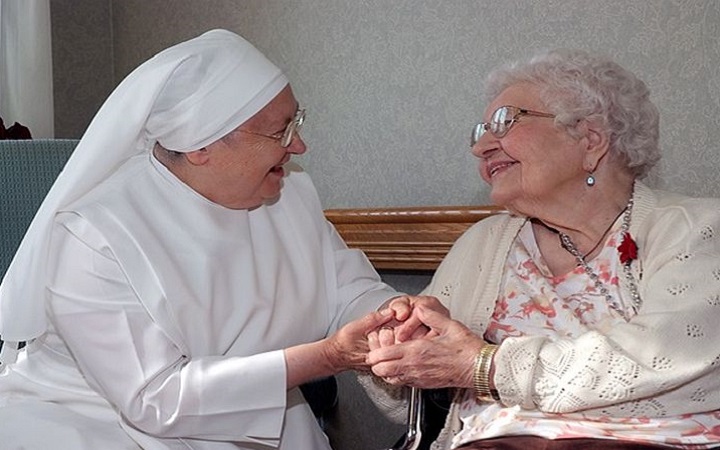 Richard Thompson, President and Chief Counsel of TMLC, portrays this case as a potential turning point in American legal history, stating, “The HHS Mandate is a monumental attack on religious liberty.  If this appeal is lost, the government becomes the head of every religious denomination in the country by its assumed authority to determine what is in fact a sin.”