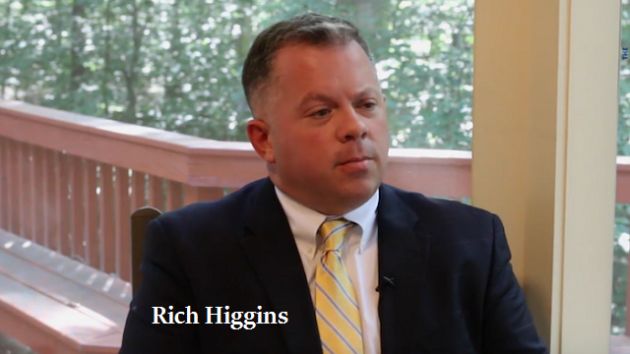 Despite the devastation being wrought throughout the globe by Islamic jihadists, and the accelerated threat to the West since the emergence of the Islamic State, Western leaders continue to minimize this threat, believe jihadist propaganda, and adhere to political correctness.

Jihadists were slaughtering long before the Islamic State appeared, but the Islamic State’s zeal for conquest and destruction have taken the savagery to new levels, particularly with the persuasiveness of its leader Abu Bakr al-Baghdadi, who is well-grounded in Islamic theology and law, and wields them to stir fanaticism and militancy among his following.

Baghdadi — who has a Ph.D. in Islamic studies — is all the more dangerous particularly given the traditional rigidity of Islam, as Muslim scholars, leaders, mullahs and clerics are the only respected sources to interpret the immutable decrees of Islamic texts. Baghdadi is also well versed in the strategies of the more stealthy Muslim Brotherhood.

Leftist Westerners remain clueless as to the nature of this jihadist war against us. Former Department of Defense official Rich Higgins said in an interview that he knew that America was losing the war on terror when Omar Mateen pledged his allegiance to the Islamic State and went on his rampage at the Pulse nightclub. Higgins stated that jihadists are “‘weaponizing political correctness’ and using narratives to collapse our understanding of the enemy and how to battle them.”

Former Department of Defense official Rich Higgins knew America was losing the war on terror when a terrorist attacked the Pulse bar in Orlando, killing 49 people and injuring over 50.

Higgins’ sister-in-law asked him if he was doing all he could to fight this enemy after seeing the carnage of innocent life. Now, Higgins is taking considerable risk to speak truthfully about the lack of strategic policy in our government’s war on terror.

In this exclusive video interview with The Daily Caller News Foundation, the former Department of Defense official explains how Islamists are “weaponizing political correctness” and using narratives to collapse our understanding of the enemy and how to battle them.

His expertise is political warfare and developing strategies to battle against the ideologies and tactics used to carry out terror attacks.

Political warfare includes both non-violent and violent actions working in synthesis, Higgins says. The left, with enemy-friendly Muslim Brotherhood allies, is able to control the dominant cultural narrative with the media and the government, blinding us in the war on terror and impacting how Americans think, he argues.

Higgins calls for a “strategic and operational pause” in America’s misguided battle to stop the terror. He would, instead, ask new leadership to develop a comprehensive political warfare plan, while removing the subversive policies and personnel causing America to lose this paramount battle.

He cites the “purges” carried out by law enforcement and intelligence officials throughout government, which Phil Haney, Sebastian Gorka and Steve Coughlin have made public….