Venerable Fulton J. Sheen on the importance of religion in America: “Once a nation ceases to believe it begins to obey.”

Our Found­ing Fathers intended that no particular religion should be the national religion, but they never intended that the State should be devoid of religion. It never entered their minds that we would grow up to be an irreligious nation, nor did they ever think that education would be divorced from religion and morality.

This is evident from the fact that no signer of the Declaration of Independence was educated in a non-religious school. For a century the United States did not have a President who was educated in a non-religious school. It is true that the First Amendment of the Constitution forbade the establishment of any religion as a national religion. This was because there was an established religion in ten of the thirteen colonies: The Congregational religion in three; the Episcopalian in seven. But the same amendment ordered that Congress should make no laws prohibiting the free exercise of religion.

Why is it more important now than at any other time to restore religion and morality to education? Because we are entering into a new era of history wherein the grave threat to man’s freedom is from the Omnipotent State. Once a nation ceases to believe it begins to obey. As William Penn warned: “Men must be governed by God or they will be ruled by tyrants.”

When Hitler came into power in 1933, the first to capitulate were the professors, and the one force which has never capitulated is re­ligion, as the Catholic bishops and pastor Niemoeller bear witness. It was the professors who allowed the independent administration of the universities to be abolished, the universities offering no objections to State elected “Rektoren” and “Dekane” who were forced upon them. 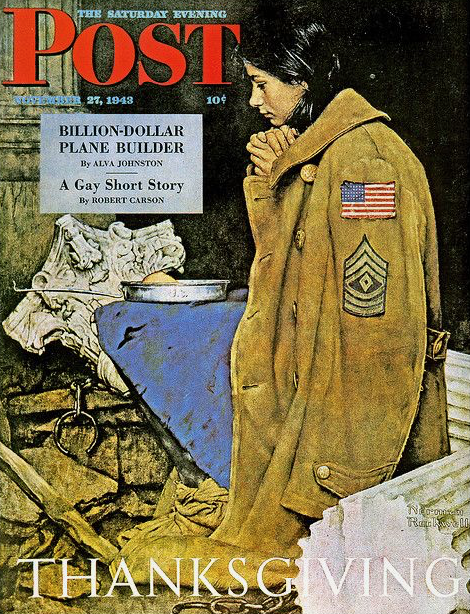 It was a bitter disappoint­ment for all who considered the German universities the defenders of right and justice; but when one considers that specialization had been carried so far, and a unified philosophy of life so universally abandoned, there was no one idea around which they could rally.

Given a crisis in any country in the world in which Totalitarianism in any form threatens the liberty of its citizens, and the first to capitu­late will be the non-religious edu­cators. How could it be otherwise, for without a faith, how could they oppose a faith? It will be only those schools which give a moral and re­ligious training which will challenge the right of the State to dominate the soul of man.

That is why the safeguard of American democracy and freedom is in the extension of religious and moral training, and not in its suppression through excessive burdens. There is no reason in the world why any school in the United States which teaches religion and morality should be penalized for being pa­triotic, or why it should bear all the expenses for giving to the na­tion the two supports without which, as Washington told us, a nation cannot endure.

It is not fair, it is not democratic, to cater only to the non­religious in education. A child who goes to a religious school may walk on streets maintained by public funds, but in many instances may not ride to school in a bus operated at public expense.

We are preparing an army of ten million men to defend Christian liberty and justice on the battle­fields. Shall we not tell them something about that Christian lib­erty before we give them a gun?

A government “of the people, for the people, and by the people,” should respect the will of those who believe in religion and morality, even though they be in the minority for democracy is not the custo­dian of majority privileges, but the preserver of minority rights.

God grant that America will not be blind to its duties to God Who has given us our rights; that parents will realize that when God made each of their children, He made a crown for each in heaven, and that a vacant crown is their unfulfilled responsibility and their severe judgment; that children will harken to the call of Him Who said: “Suffer the little children to come unto Me. . . .For such is the King­dom of heaven.” (Mark 10:14)

EDITORS NOTE: This column from a 1943 radio broadcast by Archbishop Fulton B. Sheen originally appeared in The Catholic Thing.