ANN ARBOR, MI – Informed by Supreme Court Chief Justice Roberts’ observation that, “The States are separate and independent sovereigns. Sometimes they have to act like it,” Tennessee has authorized the Thomas More Law Center (“TMLC”) to appeal the dismissal of its lawsuit which challenged the constitutionality of the federal refugee resettlement program. Although Tennessee officially withdrew from this federal program in 2007, the federal government continues, to this day, to commandeer state tax dollars to fund it. 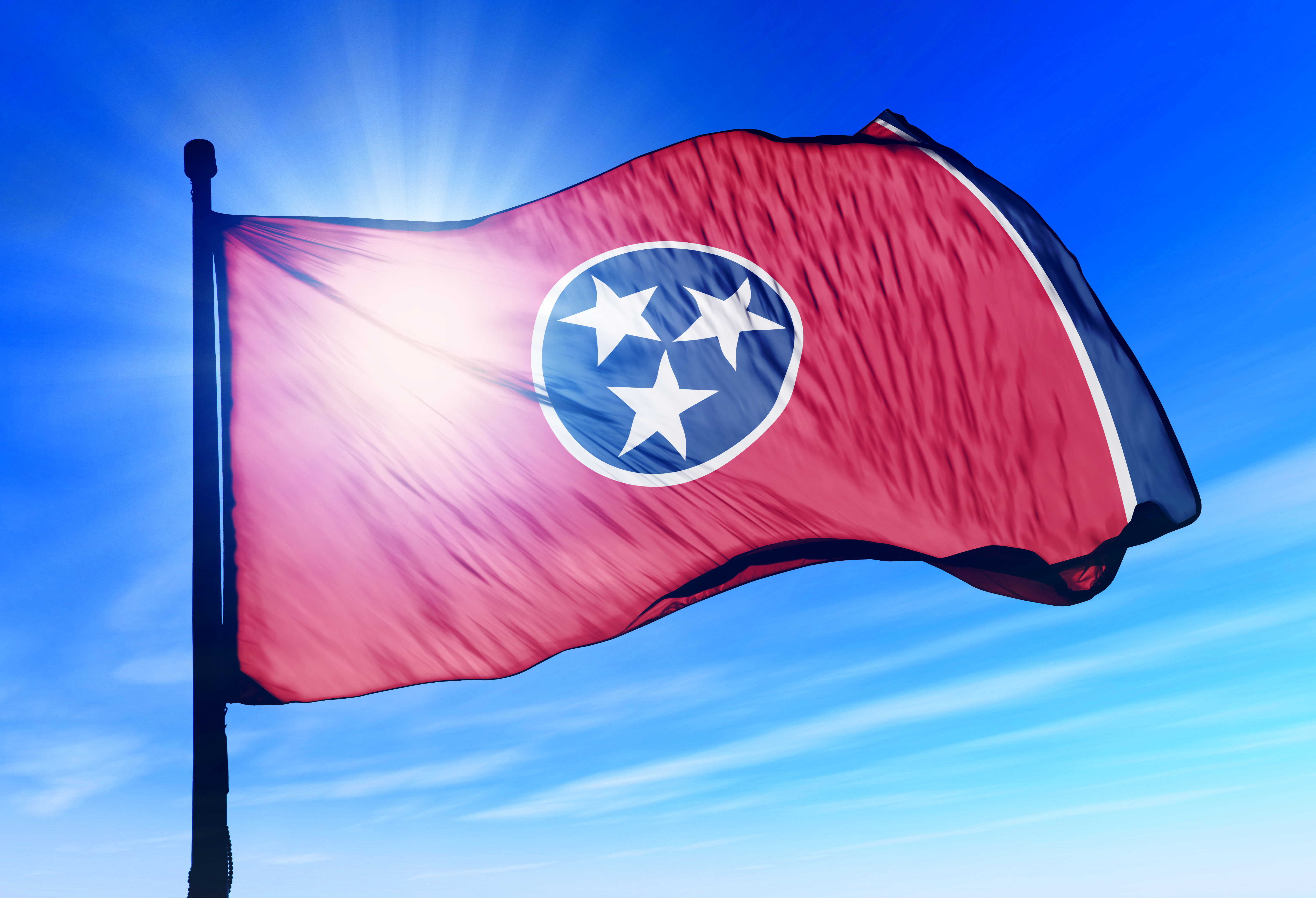 The Thomas More Law Center, a national public interest law firm based in Ann Arbor, Michigan, announced today that it has filed an appeal of the federal district court decision which dismissed its case. The lawsuit, filed on behalf of the State of Tennessee, the Tennessee General Assembly, and state legislators Terri Lynn Weaver and John Stevens, challenged the constitutionality of the federal refugee resettlement program as a violation of the principles of State sovereignty under the Tenth Amendment. The Notice of Appeal was filed this morning with the U.S. District Court for the Western District of Tennessee. The appeal will be heard by a panel of the United States Circuit Court of Appeals For The Sixth Circuit.

Richard Thompson, President and Chief Counsel of the Thomas More Law Center, stated: “We are grateful to the designated representatives of the General Assembly, State Representatives Terri Lynn Weaver and William Lamberth and State Senator John Stevens, for authorizing us to continue this significant legal battle. This case involves critical constitutional issues regarding the appropriate balance between the powers of the federal government and the states. The district court decision dismissing this case conflicts with several U.S. Supreme Court opinions upholding State sovereignty against overreach by the federal government.”

TMLC’s original lawsuit, which sought to permanently ban the federal government from forcing Tennessee to fund the refugee resettlement program out of its own treasury, was filed in March 2017 in the U.S. District Court for the Western District of Tennessee. The lawsuit was authorized by Senate Joint Resolution 467, which passed both the House and Senate by overwhelming majorities. On March 19, 2018, a federal district court judge granted the Department of Justice motion to dismiss the case. State Representatives Terri Lynn Weaver and William Lamberth and State Senator John Stevens, as the designated representatives of the General Assembly, after consultation with the Thomas More Law Center lawyers, authorized an appeal of the decision. All the Law Center’s legal services are without charge.

Tennessee has a history of supporting the Tenth Amendment and State sovereignty.  In 2009, House Joint Resolution 108, which passed in the Senate 31-0 and in the House by 85-2, demanded that the federal government halt its practice of imposing mandates upon the states for purposes not enumerated by the U.S. Constitution.

As Tennessee’s own President Andrew Jackson declared in his March 4, 1837 Farewell Address: “[E]very friend of our free institutions should be always prepared to maintain unimpaired and in full vigor the rights and sovereignty of the States and to confine the action of the General Government strictly to the sphere of its appropriate duties.”

When Congress enacted the Refugee Resettlement Act of 1980, the explicit intent was to assure full federal reimbursement of the costs for each refugee resettled and participating in benefit programs provided by the states. Eventually, however, federal reimbursements to the states for these benefit programs were reduced and, by 1991, eliminated entirely.  The states thereby became responsible for the immense costs of the programs originally covered by the federal government.

Tennessee officially withdrew from participation in the refugee resettlement program in 2007. However, instead of honoring Tennessee’s decision to withdraw from the program, the federal government merely bypassed the State and appointed Catholic Charities of Tennessee, a private, non-governmental organization to administer the program. Catholic Charities receives revenue based upon the number of refugees it brings into the State.

Currently, Tennessee State revenues that could otherwise be used for State programs to help Tennesseans are appropriated by the federal government to support the federal refugee resettlement program. This arrangement displaces Tennessee’s constitutionally mandated funding prerogatives and appropriations process.