WASHINGTON DC — The media’s obsession with “global warming” has now reached a new level of absurdity as concerns are now being raised that a President Donald Trump summit with North Korea “could have a negative effect on global warming.” And the media is even portraying North Korean dictator Kim Jong Un as more forward-thinking than Trump because Kim is “more in line with global thinking” on “climate change” and supports the UN Paris climate agreement.

E&E News reports that contrary to Kim, Trump “plans to withdraw the United States from [the UN Paris pact] despite an uproar from allies around the world.” The UK Guardian has also praised North Korea for being the ideal climate citizen state. See: 2014 UK Guardian: ‘North Korea: An Unlikely Champion in the Fight Against Climate Change’

“The anticipated meeting between President Trump and North Korean dictator Kim Jong Un could put the former real estate tycoon eye to eye with a reviled autocrat who appears more in line with global thinking on one issue: climate change. North Korea is a party to the Paris Agreement, the 2015 pact that Trump plans to withdraw the United States from despite an uproar from allies around the world.

That’s because if sanctions against North Korea are lifted, the hermit nation’s coal could flow onto the world market, with the bulk of it ending up in South Korea, Japan and China.

The E&E article notes that North Korea is making very impressive commitments to reduce it’s CO2 emissions and featured Kim hurling insults at Trump for not staying in the UN Paris agreement.

E&E News: North Korea — whose carbon emissions rank in the bottom half of nations worldwide — put forward a hefty commitment to cut its greenhouse gases 37.4 percent compared with 1990 levels. And as Trump was pulling the United States out of the agreement last June, Kim described Trump’s decision as “the height of egotism.’

Of course, it is not surprising that Kim supports the UN Paris agreement which purports to control the climate of the earth.  Kim believes he can control the weather:

In addition, the E&E news article failed to present the most stunning image of North Korea’s dire energy poverty.

Shock Image: It’s Always ‘Earth Hour’ in North Korea: Electricity ‘is the difference between the Dark Age and the present age’ 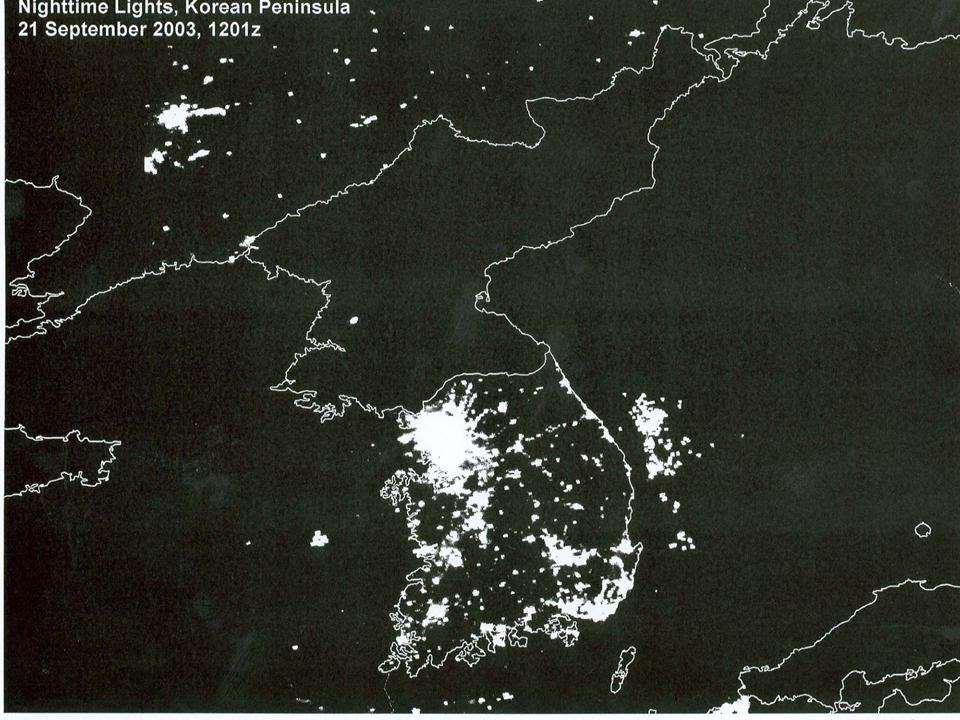 E&E News did note: “Most ordinary North Koreans live without power during the day, despite the country’s status as a net energy exporter. That energy poverty kept North Korea’s greenhouse gas emissions at 63.8 metric tons of carbon dioxide equivalent in 2013, while South Korea put out 673.5 MtCO2e — more than 10 times as much.”

EDITORS NOTE: The featured image is by by Yonhap.