Canary Mission investigated anti-Semitism and support for terrorism among anti-Israel activists at Florida State University (FSU). 26 students and professionals affiliated with the campus group Students for Justice in Palestine (SJP) were found to have posted over 150 times on Twitter and Facebook, expressing a wide variety of hatred against Jews and Israel. 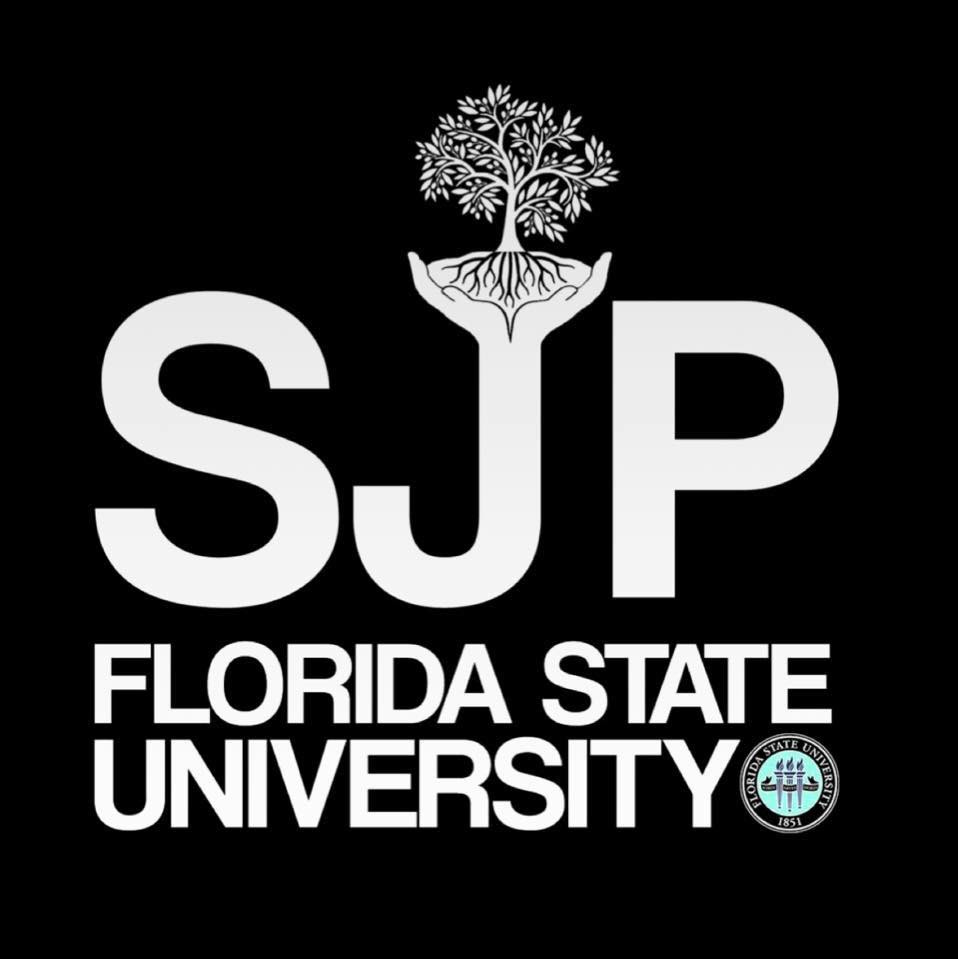 A key finding was the large support for terrorism and violence. 59 of the 165 posts (36%) were endorsements or promotion of terror as well as calls for intifada and violence against Jews.

Of particular note was Reem Zaitoon who tweeted multiple times her desire to “f**k up a Zionist.” As well as Yousef Mohamed who repeatedly curses Jews.

FSU SJP as an organization was found to have spread incitement to terror, defended the Knife Intifada and honored terrorists from the Popular Front for the Liberation of Palestine (PFLP).