Bill Gates offered some surprisingly critical comments about environmental activists who believe the proliferation of renewable energy is the only answer to climate change.

Gates is no stranger to environmental activism. The founder of Microsoft — and a man worth almost $100 billion — has used his wealth to propel a number of climate change initiatives. He currently leads a coalition of billionaires who are investing in clean energy technologies. The philanthropy organization he founded, the Bill and Melinda Gates Foundation, is focusing on the adaptation to climate change.

Gates has also invested in the development of advanced nuclear reactors, and a company, Carbon Engineering, that uses technology to capture carbon right out of the sky.

“It’s very American to invent things to help the entire world. We’re always on the front of new science and new product development. So it would be tragic if this was the first time the U.S. didn’t play that role,” Gates said Sunday in an interview with Axios on HBO. It was a wide-ranging conversation that covered his work on global warming.

While he has devoted an enormous amount of money and personal time to helping curb carbon emissions, Gates isn’t afraid to level criticism at environmental activists. The billionaire philanthropist told Axios that people who believe solar and wind development is the sole solution to stopping climate change are just as bad as people who block progress.

“That general impression that ‘Oh, it’s just about solar and wind,’ that I think is as dangerous to us as the fact that in one country, the U.S., there’s a faction that associates with ‘Hey, let’s not make any trade-offs to go in and solve this problem,’” he said.

Gates pointed out at the generation industry is just one of many sectors that releases carbon emissions, and that combating climate change takes a multi-faceted approach. 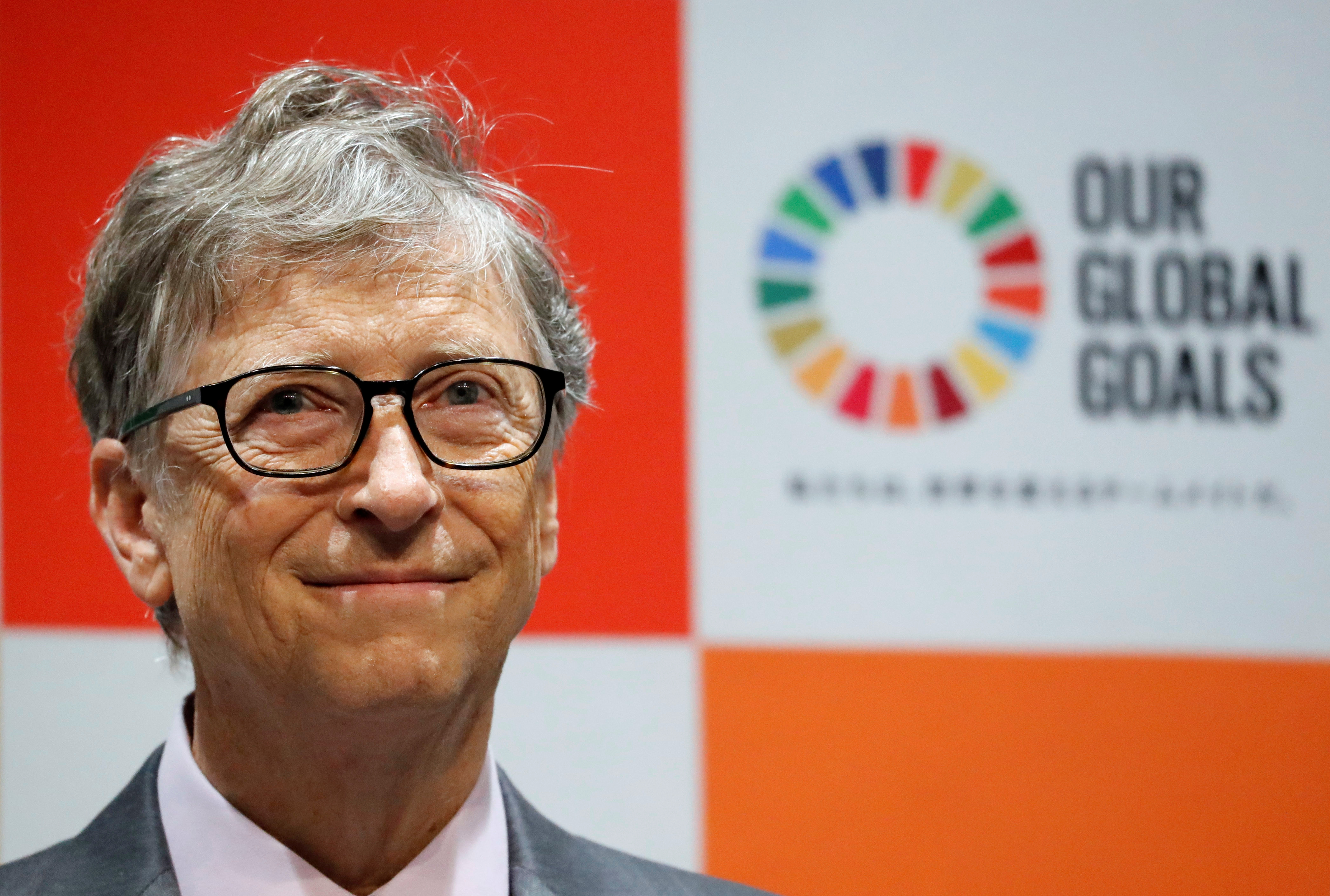 Bill Gates, co-chair of the Bill & Melinda Gates Foundation, attends a news conference as the foundation teams up with the Japan Sports Agency and Tokyo 2020 to promote the Sustainable Development Goals in conjunction with the Olympics, in Tokyo, Japan, Nov. 9, 2018. REUTERS/Toru Hanai

“A lot of people think, OK, renewable energy, wind and solar, has gotten a lot cheaper, isn’t that it?” Gates explained. “Well, electricity is only a quarter of the problem. In fact, we’ve got to solve the entire 100 percent. You know, unless somebody has the pie in their mind that, OK, electricity’s 25 percent, agriculture’s 24 percent, transport’s 14 percent, unless they start with that, we’re not really talking about the same problem.”

Exposed: A Key Element of the Wind Energy Fraud