Leaders of the left-wing activist group the Women’s March have ties to Nation of Islam and believe in a variety of conspiratorial anti-Semitic tropes, according to a Monday report from Tablet magazine.

The investigation by Tablet alleges that two core members of the group who occupy leadership positions, Carmen Perez and Tamika Mallory, shared erroneous ideas about the Jewish people in a November 2016 meeting, including that they “bore a special collective responsibility as exploiters of black and brown people,” and “were proven to have been leaders of the American slave trade.

Conspiracy theories asserting that Jews were central to the slave trade are regularly shared among anti-Semites, despite being repeatedly proven false by experts. 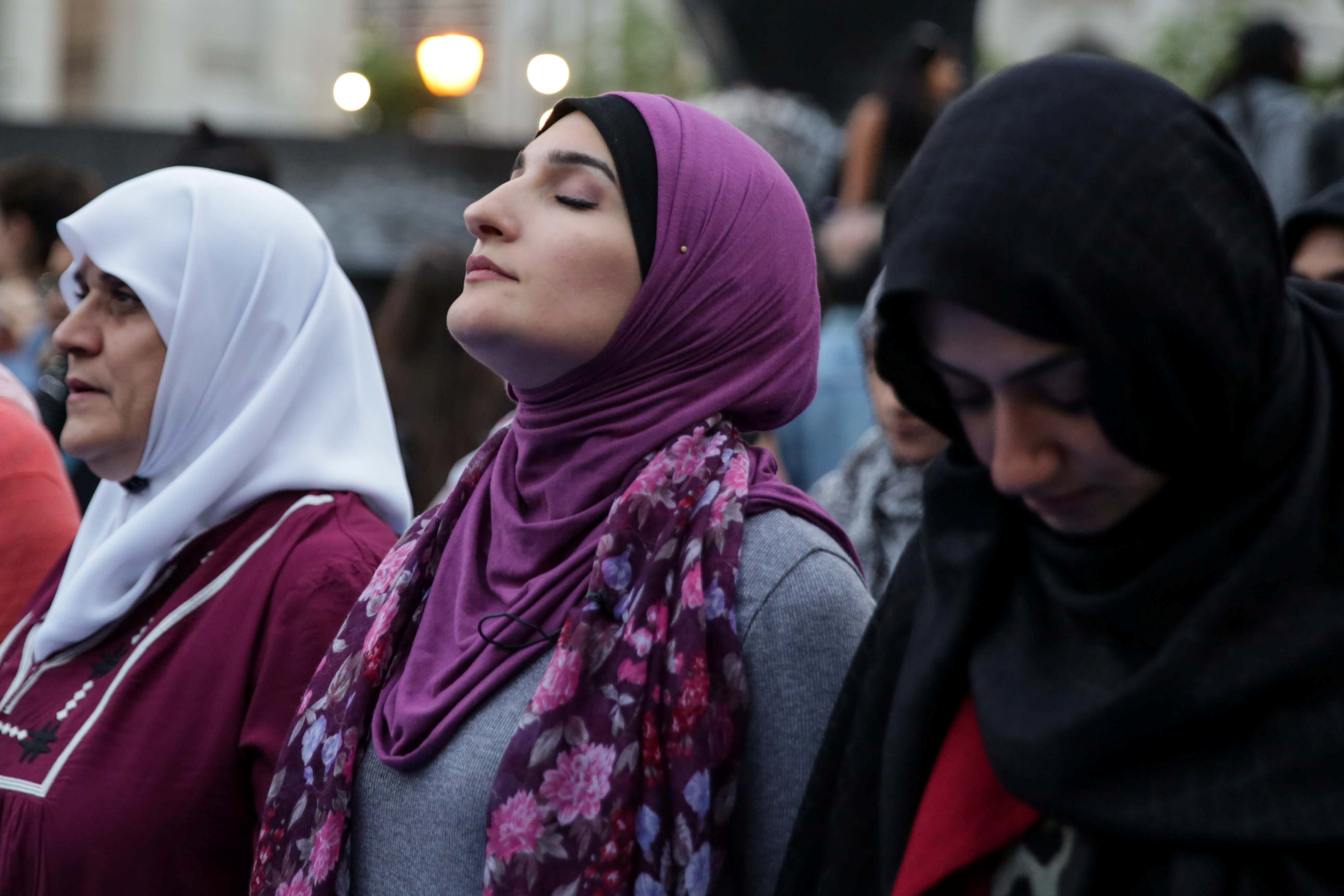 Mallory and other women who attended the meeting deny such theories were ever uttered.

At one point in the piece, Tablet reports that Nation of Islam members began “acting as security detail and drivers” for the Women’s March co-chairs. A Facebook photo uploaded by founding member Linda Sarsour shows her next to men wearing typical Nation of Islam garb — suits and bowties.

The Women’s March later confirmed that its security firm “does not rule out the possibility — indeed, the likelihood — that the private security firm’s operation in Detroit, where the convention was held, employs some guards who are practicing members of NOI,” according to Tablet.