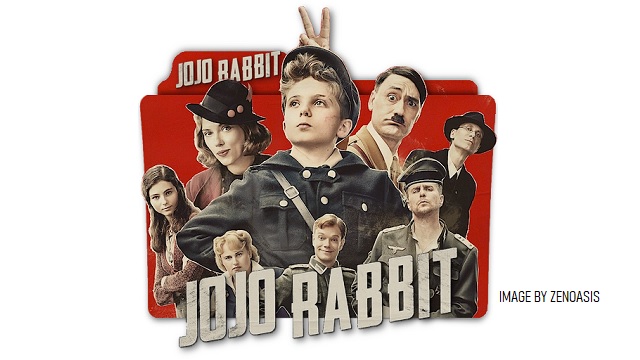 “For that reason we must insist that all organs of education which may be useful for the instruction and training of the people have to fulfill their duty towards the community. Such organs or organizations are: Education of the Youth, Young Peoples Organization, Hitler Youth, Labor Front, Party and Army–all these are institutions for the education and higher training of our people.” – Adolf Hitler, Speech before the Reichstag on January 30, 1937.

“The book press and the newspaper press, lectures and art, the theatre and the cinema, they are all organs of popular education.” – Adolf Hitler, Speech before the Reichstag on January 30, 1937.

Today in America children are being brainwashed to “fulfill their duty towards the community [collective]” from kindergarten to the 12th grade. From the Community College to the Colleges and Universities education has become an “organ” of the state. If you don’t believe me then just ask any student what they know about Fascism, Socialism, Communism, or Marxism. Then ask them what they know about America and her role in stopping each of these ideologies.

To understand how a brainwashed 10-year old boy can create his own fantasy world go see the satirical film JoJo Rabbit by Fox – Searchlight. Watch the trailer:

JoJo Rabbit is about the life of a 10-year old boy named JoJo who lives in a small town in Nazi Germany during WWII. The little boys and girls in the film are brainwashed to believe that they must do what the state wants them to do. For the little girls their purpose is to bear children for the Motherland. For the boys it is to die for Der Fuehrer.

The film begins with JoJo and his fellow Hitler Youth attending a training camp where they learn how to think, fight and be faithful to the Fuehrer. This leads, in the end, to these children being used as Nazi soldiers to fight and die as the onslaught of the American and Russian forces entering their town, a stark symbol of the collapse of Nazi Germany.

JoJo Rabbit shows the dark side of socialism, its ultimate brutality and bloody end.

JoJo and his mother, who apparently is part of the underground, walk past people who have been hanged in the town square as a warning to others. There are tense moments like when the Gestapo enters JoJo’s home in search of enemies of the Nazi state. There is a tragic moment when JoJo is walking through the town square and finds his mother hanged by the Nazis.

JoJo has been indoctrinated to believe that all Jews are evil. He even has a notebook with graphic drawings showing his contempt for all Jews.

Then the film throws JoJo a curve ball. JoJo accidentally learns that his mother has been sheltering a Jewish girl, who is hiding from the Gestapo, in a secret room in their home.

This reminded me of people today who are persecuted because of their beliefs. The Jews continue to be persecuted, as are Christians.

Certain ideas and beliefs are forbidden by the intelligentsia.

Today the the intelligentsia promote: homosexuality, are the followers of Mohammed, promote the myth that blacks are still in slavery, and are most likely Communists, Socialists, or Democratic Socialists. The Democrat Party has become the new Fascists. These protected classes have infiltrated our school system to further their agendas. For example: if you are white you are labeled a racist, if you are straight you are homophobic, and if you support the U.S. Constitution you are an imperialist. Get the picture?

In a January 30, 1939 speech to the Reichstag Adolf Hitler stated,

It is nonsensical to think that obedience and discipline are necessary only for soldiers, but have little useful meaning in the rest of the peoples’ lives. On the contrary, the disciplined and obediently popular community is capable of mobilizing forces that facilitate an easier assertion of the peoples’ existence and thus serve the successful representation of the interests of all. However, such a community is primarily not created by the compulsion of violence, but only by the compelling power of an idea and thus by the efforts of a continuous education.

Today America is filled with “disciplined and obedient” children of the state.

Obedience to the state is the primary lesson being taught in our schools, colleges and universities. Safe spaces, microaggressions, and any thought not considered proper (the First Amendment be dammed) trigger immediate and devastating responses from students, faculty and administrators in our schools.

Our children are being taught what to think, not how to think.