You’d think that it would be impossible for a black person to be a white supremacist, or at least very difficult. But you’re not woke enough if you haven’t yet realized that black people can be some of the most anti-black people around. Just trust us, this makes sense.

1. Larry Elder – This is an obvious one. But this man is trying to defeat California’s pasty-white Governor Newsom, so he’s clearly a secret member of the KKK. 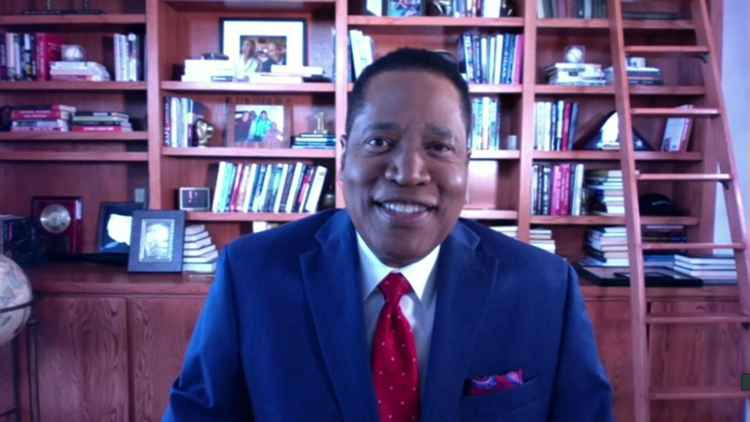 2. Candace Owens – Candace says some stuff that’s so far-right even my uncle on Facebook says it’s too far. Raaaaaaycist! 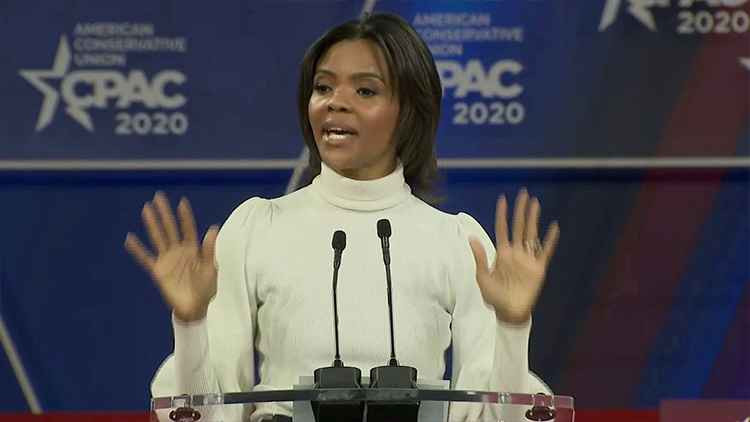 3. The Black Panther – T’Challa refused to use Wakanda’s resources and technology to help people start Communist revolutions across the globe. He’s basically the face of white supremacy. 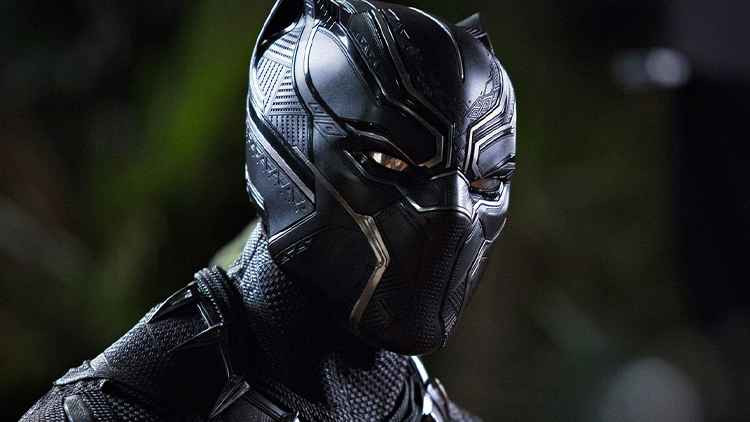 4. Martin Luther King, Jr. – MLKJ boldly declared that we shouldn’t judge people by their skin color but by the content of their character. Making him basically QAnon. 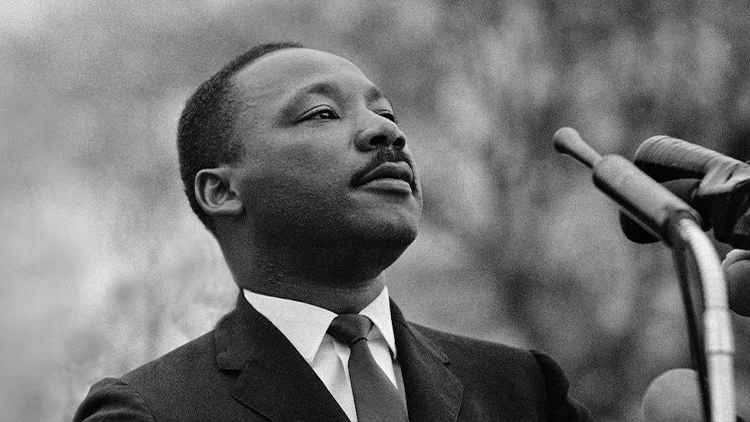 5. Frozone – Frozone wears white and shoots ice, both of which are dog-whistles to white supremacist sleeper cells across Metroville. He and Mr. Incredible probably attend Klan meetings together. 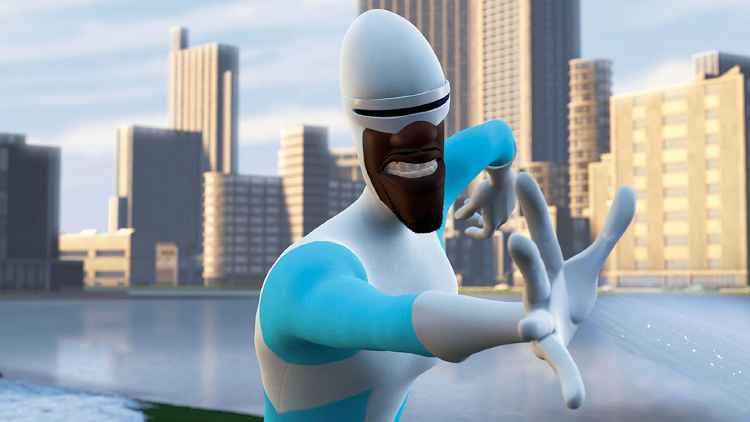 6. Denzel Washington – Denzel worked hard and didn’t complain and became successful, never blaming any struggles he had on the oppressive white man. This makes him a tool of the secret cabal of racists running our society (they meet on Tuesdays at a Toledo Chick-fil-A.) 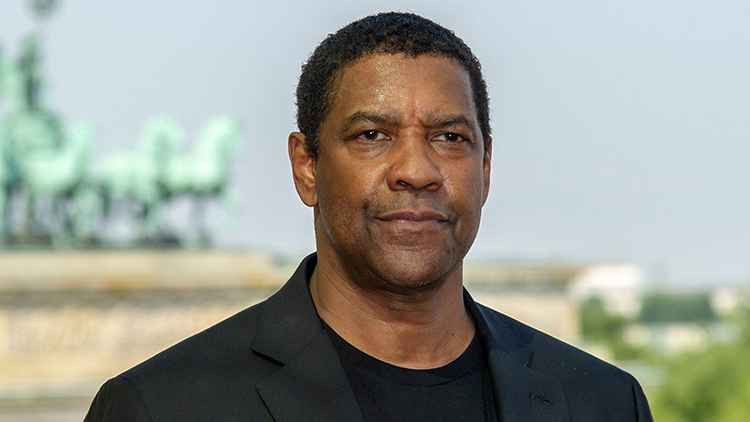 7. Carl from The Simpsons – Carl gets along with Lenny despite their differences in skin color, which is something that far-right racists are OK with. OK, so maybe this one is yellow supremacy. 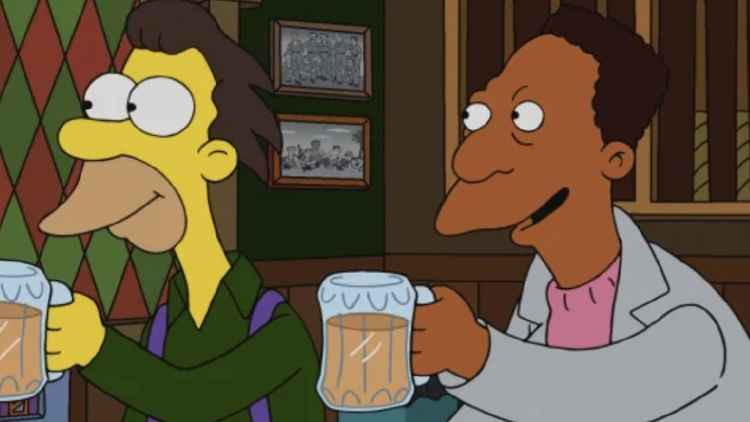 8. The entire cast and crew of Family Matters – Promoting racism by showing a healthy nuclear family that has assimilated into white culture? Whoops! Did I do that!? 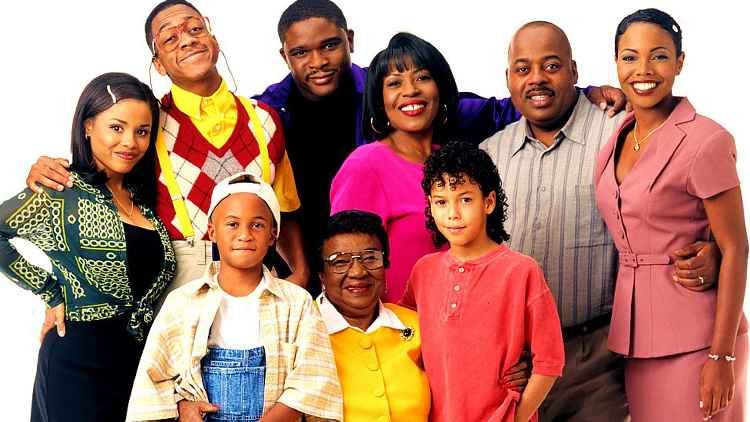 9. Every black person who does not 100% agree with every single thing the left believes – We’ll finish this thing off with a catch-all in case we missed any black white supremacists. If you don’t wholeheartedly stand by the far-left agenda of the Democratic Party, look in the mirror: your black face may actually be the face of white supremacy. 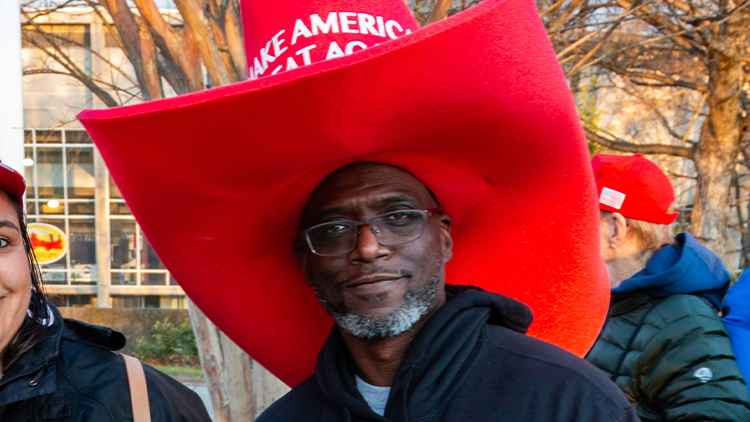 Go find each of these people and scream in their faces to show how much you care about black people and hate white supremacy.