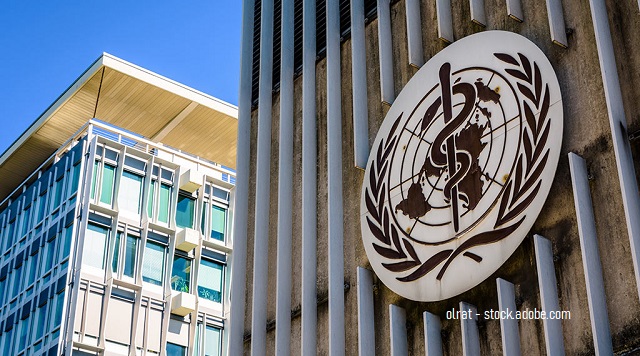 The Biden administration appears to be prepared to hand control of America’s national sovereignty over to the World Health Organization (WHO), as Michelle Bachmann explained on Steve Bannon’s War Room.

From May 22 to 28, 2022, the 75th World Health Assembly convenes at the UN in Geneva to vote on proposals that will enable the WHO to assert unprecedented power over the health choices of American citizens, effectively taking control over American sovereignty. Americans never thought this would happen or could happen. But it is now a genuine possibility.

These proposals would have the U.S. cede sovereignty to the WHO during anything that was deemed a health emergency. All in your best interests, of course.

RELATED VIDEO: Biden set to sell America’s sovereignty to globalists at WHO on May 22

BREAKING: 7 days until the 2022 WEF and WHO Assemblies begin in Davos and Geneva

Kate Winslet says she was misled over propagandist Gaza documentary

Spain: Five Muslim migrants arrested for promoting the killing of critics of Islam