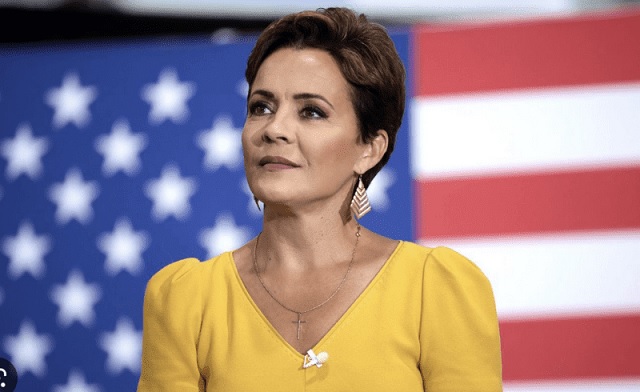 The election in Arizona for governor smells of fraud. Citizens are coming out and telling the various election officials what really happened. We even have one tweet of an election official from the Mohave County Board of Supervisors stating that he was warned that if he voted against certification he would be arrested and charged with a felony!

An update on our Fight, Arizona: pic.twitter.com/tXrjrTFDc8

Here is Ron Gould of the Mohave County Board of Supervisors stating that he was told he would be arrested and charged with a felony if he did not certify the election.

"I found out today that I have no choice but to vote "Aye" or I will be arrested and charged with a felony."

Ron Gould of the Mohave County Board of Supervisors was told he would be arrested if he did not certify the election.

Mohave was certified under duress. pic.twitter.com/Urt0aWIiyM

Here are tweets of citizens speaking out about what they experienced when trying to vote in the midterm election in Arizona:

🚨 STOP what you are doing and WATCH this. This is the BEST explanation of Maricopa County Election-Day Disaster you will ever watch. 🚨 pic.twitter.com/2Df0Lx3Aym

BOMBSHELL: Poll Observer Testifies that a machine was NOT working the night before the election during a test-run & was STILL USED the next day pic.twitter.com/GTzWB3vvfp

MIC DROP ! 🔥:”I came here today to get an up close and personal look at the seven traitors to the US Constitution for sitting at that desk…” pic.twitter.com/XyPujqnbkd