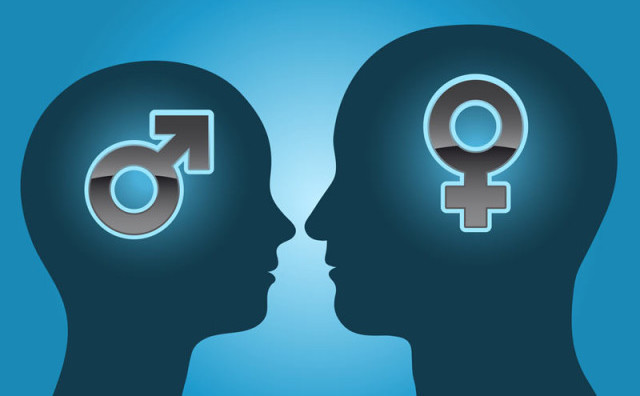 In Afghanistan and elsewhere in the Islamic world, this kind of behavior is broadly tolerated. Women are so devalued, men look to other men and boys for sexual pleasure. Also, the Qur’an promises not just virgins to the blessed, but boys like “scattered pearls”:

“Young Boy Repeatedly Raped After He Was Billeted With Migrant Men,” by Oliver JJ Lane, Breitbart, February 20, 2016 (thanks to The Religion of Peace):

Two migrant men masquerading as teenagers are being prosecuted after raping a young child at a Swedish asylum centre, attacking him “ruthlessly” and even filming the assault.

The 12 year old boy was made to share a room with two others, who were said at the time to be 15 years old at the Alvesta asylum centre in Sweden. The child was subjected to at least one attempted rape, and a number of rapes by one of his room mates and another migrant at the centre, which the authorities became aware of in early January.

After police were called it become apparent the men had lied about their age — an increasingly common phenomenon in Europe as child migrants are given greater benefits than adults — and were in fact fully grown migrant males. Prosecuting the case, Emma Berge told the court a dental x-ray proved one of the men was 18 to 19 years old, and the other was certainly over the age of 18.

Investigations into the case have also revealed the raped child was not supposed to be in the home at all, as the building was only licenced to accept migrants in their later teens. Yet he was put into a private room with what they thought were older boys, and the police were not called over an earlier attempted rape.

Despite the video recording being held by the police, both men still deny they raped the child….