This is going to shock American conservative Patriots. It is also going to leave you betrayed and disgusted by the un-American actions by ACT for America founder Brigitte Gabriel and her assistant J. Craig. For the first time Gabriel has revealed her liberal thoughts on Islamic issues.

I will only provide a few paragraphs on this story today and will follow up in detail much more in the next few days. About a week ago Gabriel and Craig sent out an internal threatening message to her alleged 1000 chapter leaders. In short (I will provide the entire letter soon) Gabriel wants her chapter leaders to fully understand she believes Islam is a very peaceful religion and ACT is only concerned about a few radicals who have hijacked Islam. She also wants her leaders to know that mosques in America are off limits in regard to using lawful strategies to close them down. Gabriel opines in her letter that mosques in America and the Muslims who attend them are not a national security threat.

This is where her liberal ideas of Islam clashes with the thoughts of numerous chapter leaders and tens of thousands of ACT members. I know because I have trained thousands of them during the past decade and I have heard from many during the last week. Many are going to leave the now liberal organization Gabriel founded.

Now this week we have the firing of Lieutenant Colonel Roy White, USAF (Retired) an American veteran and more importantly an American patriot who has educated thousands of Americans on the evils of Islam and the violent ideology occurring in the majority of mosques in America.

A few years back I was invited to Texas by LTC White to help him and his ACT members understand the violent teachings that take place in the mosques that Gabriel feels are peace loving and tolerant holy places. I took White to a mosque for a short time. The Islamic leadership provided White and myself a stack of violent books many of which were stamped from the Saudi government. The books strongly advocated slavery, the killing of Jews and Christians wherever they were found, and sadly the mosques encourage the marriage of and rape of six year old Muslim girls.

I believe all of us have little doubt that every Muslim terrorist was trained in mosques and they are following the basic ideas of their pedophile founder Mohammed…all except for Gabriel now in 2017. We should all be standing on our feet and thanking our God for such a patriot as Roy White. Instead ACT fired him!

I do not have any political masters, liberals, the media, or the Democratic Party I want to or have ever dreamed of trying to please and serve as Gabriel does. I do not have donors who write me a million dollar check each year as Gabriel does, nor do I have 500,000 alleged members as ACT does who support Gabriel with hundreds of thousands of dollars each year and who pay for her lavish lifestyle. This is what I believe in and I had always thought Gabriel did as well.

I will provide more soon. I ask ACT chapter leaders and members send your thoughts to Davegaubatz@gmail.com.

God Bless you Roy White. Note for liberal weaklings. Although ACT has now turned into a pathetic liberal organization who has lied to Americans for years, she and ACT members are ten times better than the foolish Obama, Clintons, and others who have supported Islamic terrorists for decades.

EDITORS NOTE: Below is the full text of the ACT for America email dated February 24th, 2017 on the firing of LTC Roy White.

This week, we had to make a very difficult decision.  We had to let go one of our best chapter leaders, Lt. Col. (ret) Roy White.

The reason we were forced to let Lt. Col. White go was because he advertised on the Internet a chapter meeting to learn how to “shut down mosques.”

We have worked with attorney Karen Lugo, a great patriot, for years, so that our membership is fully educated about all aspects of the threat, including mosques, and we hope to continue working with her in the future. But never once have we posted our work on the Internet, nor offered an open invitation for the public to come learn how one can legally shut down mosques.

Even in the midst of what we are doing, we must remember our Constitution, which Lt. Col. White, proudly fought to defend, includes the freedom to worship at a place of one’s choosing.

Unfortunately, Lt. Col. White’s actions including his refusal to cancel this meeting when advised to do so, gave us no choice but to let him go for legal and public reasons.

This is not to be mistaken as cow-towing to CAIR. It is to protect us legally. We cannot be in a position of having to fight legal battles on the constitutionality of building a mosque – a right guaranteed by the first amendment.

In addition, we focus on national security and the defense of our country including fighting Islamofacism which we believe is the greatest threat to Western civilization today.

We have a lot of important work to do and we must be wise and strategic in the way we message.

For those of you who believe in the bible, it says: “Be as kind as doves but as wise as serpents”. Now more than ever we have to exercise wisdom in the way we communicate and mobilize our nation to come together and learn about the Islamic ideology, the Koran in which it is based, and the call for violence against us infidels in the name of their Jihad.

We are currently processing 92 chapter leader applications this week alone. These 92 people did not sign up to shut down houses of worship in America. They support issues and legislation to make our country safer and more secure such as refugee resettlement and designating the Muslim Brotherhood as a terrorist organization just to mention a few.

ACT for America led by Brigitte Gabriel will never waiver or shy away from the truth. As a matter of fact we are doubling down on our fight.

Tonight, you may watch the Sean Hannity special on Fox News where Brigitte debates Imams defending President Trump’s ban calling it a fight between civilizations and getting into a heated debate about calling it by its accurate name “Islamic Terrorism”. The special was recorded last week and will air tonight. Brigitte Gabriel is currently out of the country.

We look forward to continue working with you and the new chapter leader who will pick up the leadership role from Lt. Col. White. Your ACT San Antonio Chapter has done great things and continue to do so. Together, we rise in defense of our country and the values which made it exceptional.

If you’d like to take over the reigns as the ACT San Antonio Chapter Leader, please send me an email to jcraig@actforamerica.org. 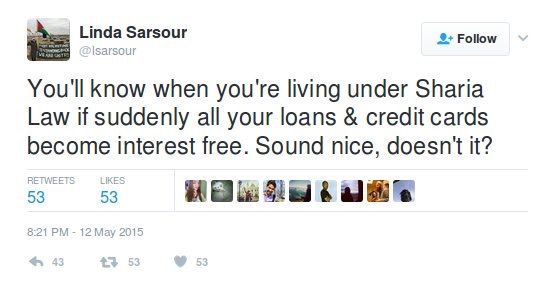 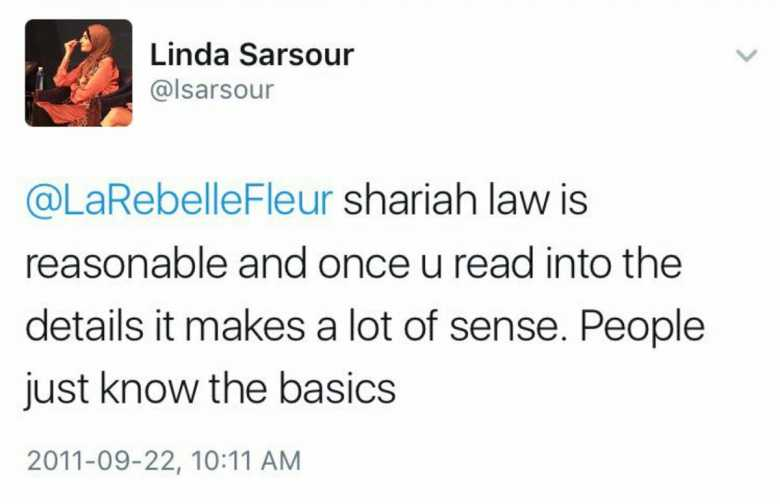 One of our readers alerted me to this excellent interview on Newsmax TV of Brigitte Gabriel, ACT for America president and founder, who discusses the refugee resettlement crisis that America faces on the Steve Malzberg show with guest host Dennis Michael Lynch.

Many of our readers are familiar with the work of Dennis Michael Lynch because he traveled around the country a few years ago with his shocking documentary film ‘They come to America.’

Watch the interview below.  The working group she mentions is here. ACT for America’s president and founder, Brigitte Gabriel tells her story about how radical Islam changed her life as a child in Lebanon forever. May her story serve as a warning to the rest of the world.

Muslim clerics: Those who insult Muhammad have “no right to live”

Islamic State in Sudan: “We are here for the sake of Allah”