At one point in Laura Hillenbrand’s World War II book Unbroken, the top turret gunner of a B-24 bomber over the Pacific stays doggedly at his post and keeps on firing, trying to ward off an attacking Japanese fighter plane. Eventually he succeeds.

Staying focused on saving the lives of one’s comrades under such terrifying conditions is admirable enough.  Stanley Pillsbury did it after one of his feet had been practically blown off by a cannon shell from the enemy aircraft. When they got his boot off after the engagement, his foot was shredded. His big toe stayed inside the boot.

Yet he kept fighting, to save his comrades as well as himself. Imagine doing that while you are bleeding and in indescribable pain – or perhaps mercifully numb with terror – thousands of feet over a shark-filled Pacific Ocean, thousands of miles from anything 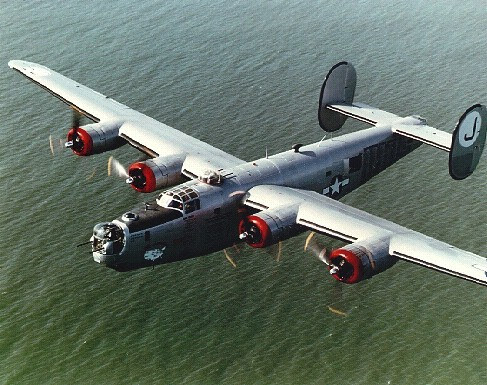 familiar, in a metal machine that could fly into thousands of pieces at any moment. The book goes on to describe the men’s capture and two years of misery as prisoners of the Japanese empire.

It is a well-told story, only one of thousands of such tales arising from the Second World War, other wars, times of brutal hardship and deprivation, feats of sacrifice, endurance and brilliance — times when human courage enabled others to survive death and seemingly do the impossible.

Courage. Such a vital word. Yet like other words – gay, hero, tolerance, marriage, hate, even he and she – its meaning is falling victim to the tyranny of current media culture.

Early in July the former track and field star Bruce Jenner, who had a lot of expensive plastic surgery and hormone therapy and who now wants to be called Caitlyn and be treated as a female, accepted something called the Arthur Ashe Courage Award.

The award is given by a sports television network to some notable figure, usually an athlete, for behavior that “transcends sports.” It is named for a great tennis player who unfortunately contracted HIV from a blood transfusion, and died from it. 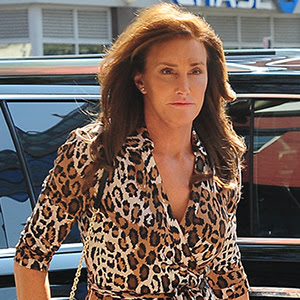 One wonders if the award would have been named for him if he had died of cancer, rather than of a disease so closely linked to homosexuals, but that’s beside (if related to) the point. Let’s look at Jenner’s act of courage.

Jenner’s act of courage was to get the surgery, act like a woman, and get people to call him she and her.

Nor did he perform this heroic act in the comfortable safety of anonymity – you know, the world you and I live in every day. He did this while carrying all the added burdens and responsibilities of being a celebrity, a state of painful oppression that lesser people (like us) can never truly understand.

How did we go from courage meaning mental resilience in the face of death and terror, for the good of one’s fellow human beings, to it meaning getting everyone to play along with my personal fantasies?

There’s a difference there, between those two things.

And who got the Arthur Ashe Courage Award the previous year? Why, it was Michael Sam, the first gay guy to be drafted by the National Football League. Sam has since left the sport to focus on his mental health, although he got some consolation prizes: He was congratulated by President Barack Obama and got to be on Dancing with the Stars (not sure which one of those needed to go first).

Fortunately, the real world continues to provide real examples of real courage, not springing from fantasies, celebrity, or the media’s wishful thinking. 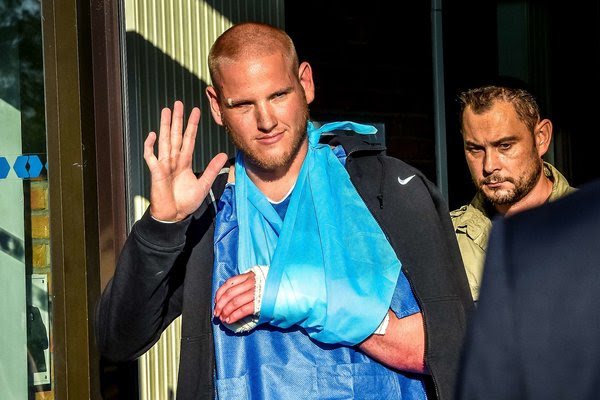 In August three regular American guys, two of them military, were riding on a train in France when a Moroccan malcontent pulled out a rifle to start shooting people. Perhaps the malcontent was merely living out his own personal fantasy – some in the media probably had to ponder this – but the Americans weren’t about to indulge him. They rushed and tackled him and beat him unconscious, in spite of the fact that he had a loaded gun that could fire about ten bullets per second at 2,300 feet per second, and most likely saved the lives of many passengers.

A Brit and a Frenchman also helped in the takedown. Allies once again!

The French train crew locked themselves into safe compartments when the trouble started, according to witnesses.

Don’t let the meaning of this vital word change. Don’t let it be expanded to include the frivolous, the freakish and the fake. The time will always come again when we need it, and the rare quality it describes, by the trainload.

Alec Rooney serves as communications director for the Christian Action Network. He is a longtime journalist, with experience as a writer and editor at five daily newspapers over 25 years. An award-winning print copy editor and copy desk chief, he also works as a freelance academic book editor. He is a 1986 graduate of the University of the South in Sewanee, Tenn., and holds an M.A. in English from the University of Kentucky.