Some time ago I began to receive newsletters with some clever content from Quora.com, which is sort of a forum for the intellectually curious. It became one of the few mass mailings that I rarely discard without first reading it.

Today’s subject – The Ultimate Irony. Many posts on this thread truly belong on the People’s Cube, hence this topic. Here are some select ones:

Adam Smith is buried in a public cemetery in Edinburgh, Canongate Kirkyard. Karl Marx has a place of prominence in Highgate Cemetery in London. Smith’s site is a bit unkempt and Marx’s is pristine, bold and attracts tourists from all over. Smith’s grave site is public—Marx’s you have to pay to see. 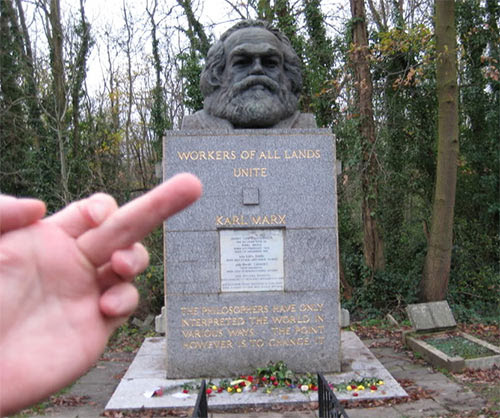 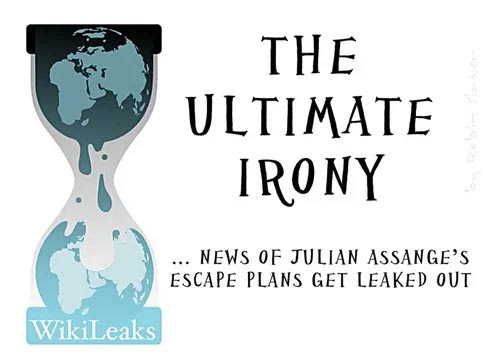 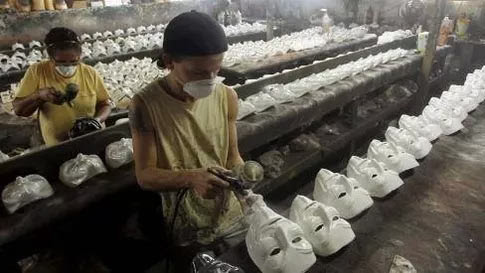 The best way to show that you are anti-establishment is to wear a mask made in an Asian factory and distributed by Warner Bros. This one was a long post, but I shortened it to one graphic and slapped the Cube stamp on it. 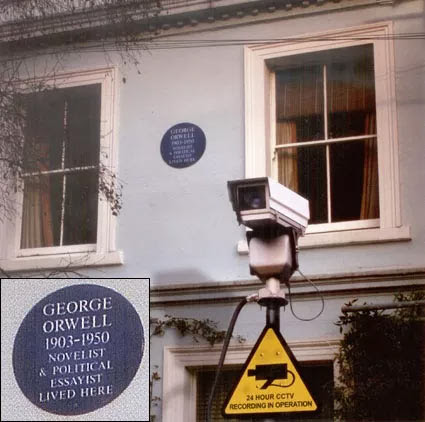 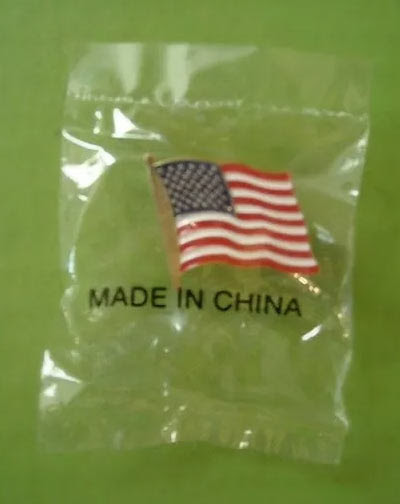 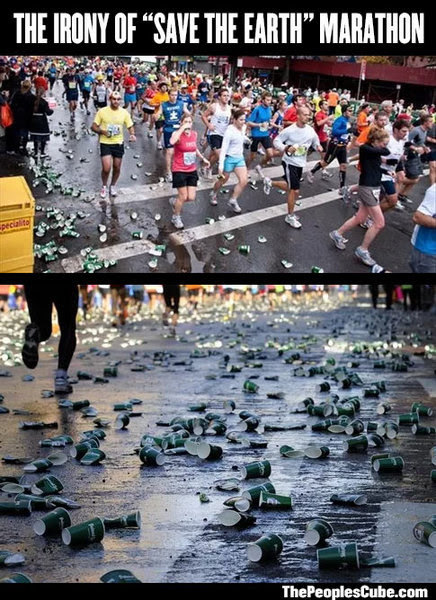 A tree planted as a memorial to former Beatle George Harrison was killed by beetles. And this is just a cute doggie chewing off the cap on the anti-chewing spray bottle. 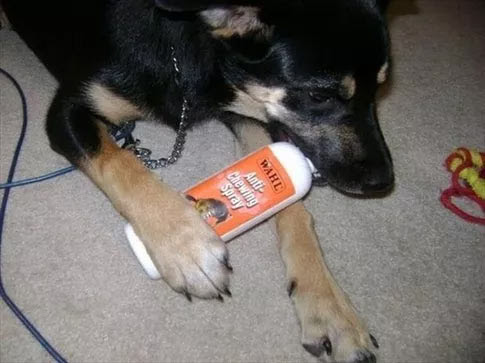 EDITORS NOTE: This political satire is courtesy of The Peoples Cube.