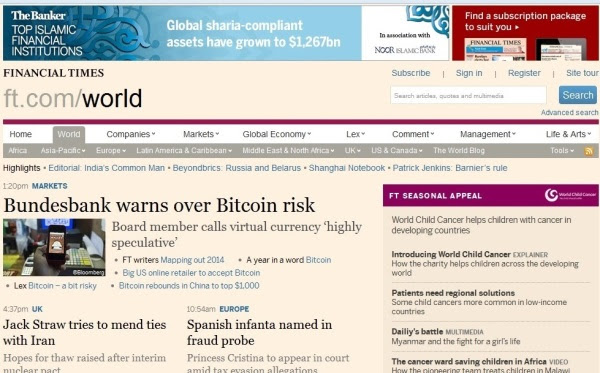 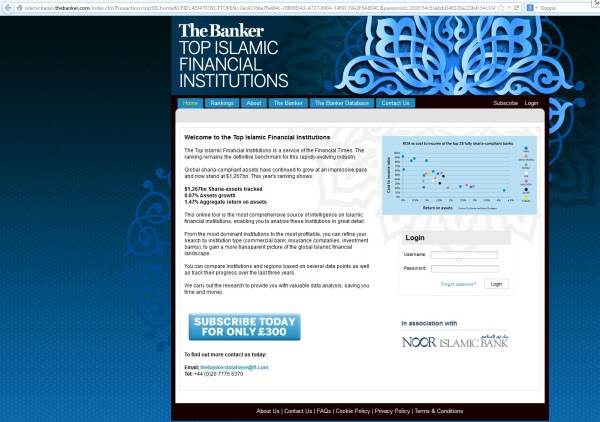 The United States Department of Justice person who influenced the Volusia County School District is a liberal community organizer whose motives had little to do with security issues alleged by the school district.

The Volusia County School board cancelled a public hearing regarding the textbook scheduled for November 5, 2013 after the United States Department of Justice weighed in on the issue.  Nancy H. Walt, Volusia County Schools Community Information Services Director, issued a news release regarding this cancelled public hearing.  The release stated in part:  This district was contacted by the U.S. Department of Justice just prior to the board meeting scheduled at 4 p.m.  The nature of this information raised safety concerns…

Ms. Walt’s news release mischaracterized the nature of the communications from the United States Department of Justice (US DOJ) personnel.  Notes provided to Florida Family Association in response to a public record request show that Dr. Margaret Smith, Superintendent of Schools, “phone call log” states:  “She (Mildred Duprey de Robles – US DOJ) wanted to alert us to the possibility of large crowds, possible conflict at today’s meeting with state and national Muslim representatives expected to appear and speak in support of textbook.  DOJ has alerted VCSO and DeLand Police to be on alert for security and large crowd measures.  Name of state level Muslim rep is Hassan Shibley, 813-541-4321.  Said we should use this event as a teaching tool.”

The above information regarding the nature of the US DOJ’s communications and personnel does not appear to have been communicated to the press or public.  This information may have been withheld from school board members.
Additionally, there is little doubt that Florida Department of Education officials (who approved the World History textbook) and Volusia County School board members are not aware of the significant influence that wealthy Islamist organizations have with Pearson plc the publisher of the textbook.

Florida Family Association has prepared an email for you to send to Florida Department of Education officials and Volusia County Schools board members which contains the above information and urges them to stop using the Pearson plc World History textbook in schools.

To send your email to the FLDOE, please click the following link, enter your name and email address then click the “Send Your Message” button. You may also edit the subject or message text if you wish.

Please click here to send your email to education officials.