George J. Marlin writes about the shadows that envelope Progressivism: a legacy of elitist eugenics and racism.

In early March, I had the privilege of attending the oral arguments in Whole Woman’s Health v. Cole at the U.S. Supreme Court. It was both an extraordinary and eerie experience.

The eight justices questioned Texas Solicitor General Scott Keller and pro-abortion advocate Stephanie Toti about a 2013 Texas law – passed in response to the gruesome Gosnell revelations and trial in Philadelphia – which requires abortion doctors to have admitting privileges at hospitals within a thirty mile radius of the place at which the abortion is being performed.

I was seated in one of the seven guest rows, where most attendees were pro-abortion. To my left: Planned Parenthood C.E.O. Cecile Richards. Fives minutes before the justices took their seats, President Obama’s top aide, Valerie Jarrett, came in and sat down in front of me. 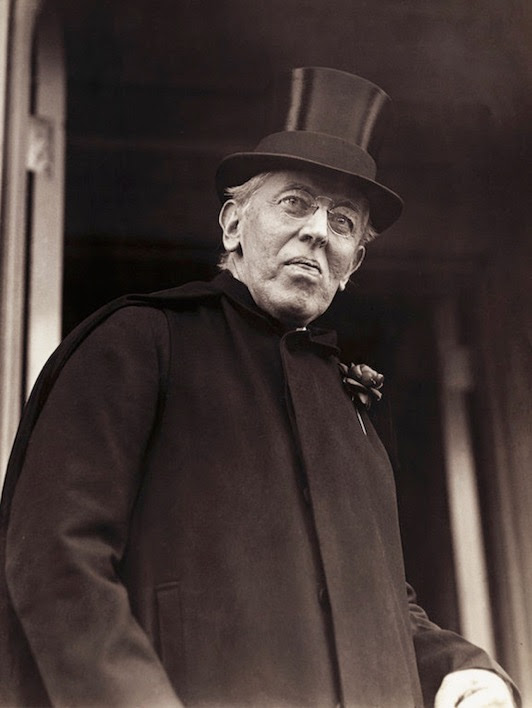 The issue before the Court was whether the Texas law imposes “undue burden” on women seeking abortions. The progressive justices’ cross-examinations were very clinical. In fact, I have never heard the word “abortion” used so often in such a detached manner.

For instance, when Solicitor General Keller pointed out that the law would save the lives of victims of botched abortions, Justice Stephen Breyer dismissed the argument as immaterial because there were only 200 such instances out of Texas’ 70,000 abortions per year.

Justice Sonia Sotomayor snapped at Keller, asking sarcastically, “The slightest benefit is enough to burden the lives of a million women. That’s your point?” In other words, all lives don’t matter.

By the end of this morbid session, I thought I was in a eugenics court. Then it dawned on me, I shouldn’t be surprised. After all, the modern Progressive movement has been dominated by a self-anointed elite, like several of the justices, who had contempt for the common people. In the early 20th century, they even promoted social and economic policies driven by anti-Catholic and anti-Semitic impulses.