The Thomas More Law Center (TMLC), a national public interest law firm based in Ann Arbor, Michigan, yesterday afternoon, filed a federal lawsuit on behalf of former Marine, John Kevin Wood, and his wife, Melissa, who refuse to allow their teenage daughter to be subjected to Islamic indoctrination and propaganda in her high school World History class.  The lawsuit was filed against the Charles County Public Schools, the Board of Education, and the Principal and Vice-Principal of La Plata High School located in La Plata, Maryland. 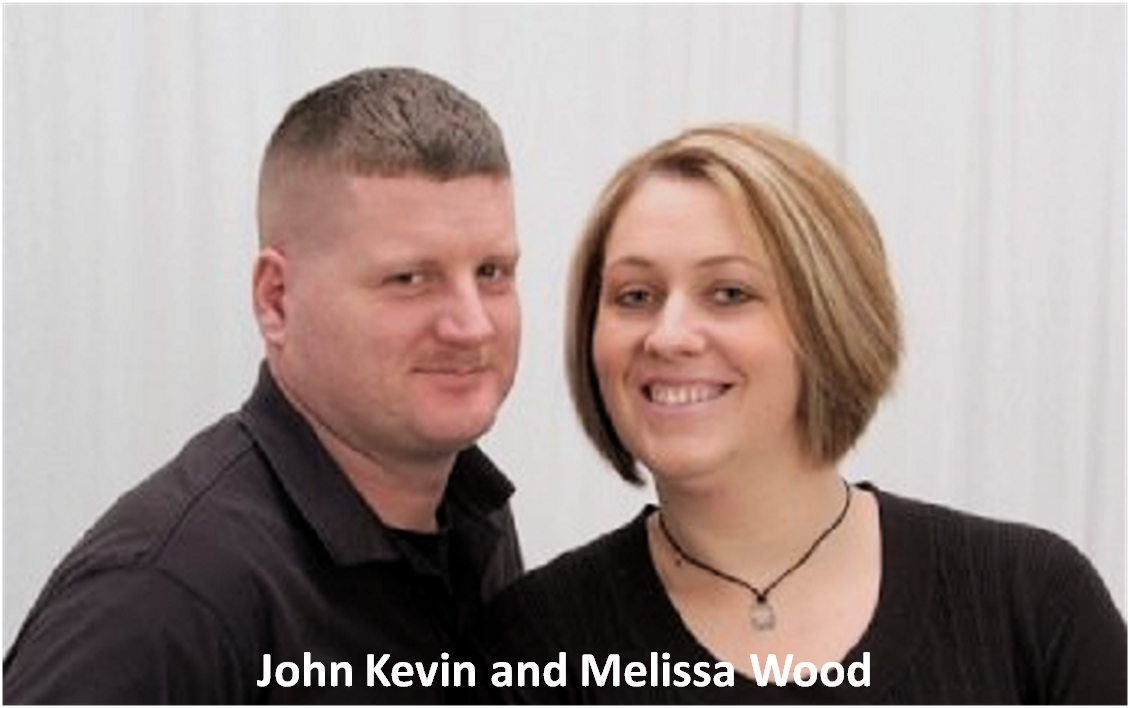 The Woods’ daughter was forced to profess and to write out the Shahada in worksheets and quizzes.  The Shahada is the Islamic Creed, “There is no god but Allah, and Muhammad is the messenger of Allah.”  For non-Muslims, reciting the statement is sufficient to convert one to Islam.  Moreover, the second part of the statement, “Muhammad is the messenger of Allah,” signifies the person has accepted Muhammad as their spiritual leader.  The teenager was also required to memorize and recite the Five Pillars of Islam.

Charles County Public Schools disparaged Christianity by teaching its 11th grade students, including the Woods’ daughter, that: “Most Muslims’ faith is stronger than the average Christian.”

The sugarcoated version of Islam taught at La Plata High School did not mention that the Koran explicitly instructs Muslims “to kill the unbelievers wherever you find them.”  (Sura 9-5)

When John Kevin Wood discovered the Islamic propaganda and indoctrination of his daughter, he was rightfully outraged.  He immediately contacted the school to voice his objections and to obtain an alternative assignment for his daughter.

The Woods, as Christians, believe that Jesus Christ is the son of God and our Savior, that Jesus Christ died on the cross for our sins, and that following the teachings of Jesus Christ is the only path to eternal salvation.  The Woods believe that it is a sin to profess commitment in word or writing to any god other than the Christian God.  Thus, they object to their daughter being forced to deny the Christian God and to her high school promoting Islam over other religions.

The school ultimately refused to allow the Woods’ daughter to opt-out of the assignments, forcing her to either violate her faith by pledging to Allah or receive zeros for the assignments.  Together, John Kevin Wood, Melissa Wood, and their daughter chose to remain faithful to God and refused to complete the assignments, even though failing grades would harm her future admission to college and her opportunities to obtain college scholarships.

Adding insult to injury, in an effort to silence all pro-Christian speech in her school, La Plata’s principal, without a hearing or any opportunity to refute the false allegations against him, issued a “No Trespass” notice against John Kevin Wood denying him any access to school grounds.

Wood served 8 years in the Marine Corps.  He was deployed in Operation Desert Shield/Desert Storm and lost friends to Islamic extremists.  A few years later, Wood responded as a firefighter to the 9-11 Islamic terrorist attack on the Pentagon.  Wood witnessed firsthand the destruction created in the name of Allah and knows that Islam is not “a religion of peace.”  The school prevented John Kevin Wood from defending his daughter’s Christian beliefs against Islamic indoctrination, even though as a Marine, he stood in harm’s way to defend our nation, and the Charles County Public Schools.

Richard Thompson, President and Chief Counsel of the Thomas More Law Center, commented: “Defendants forced Wood’s daughter to disparage her Christian faith by reciting the Shahada, and acknowledging Mohammed as her spiritual leader. Her World History class spent one day on Christianity and two weeksimmersed in Islam. Such discriminatory treatment of Christianity is an unconstitutional promotion of one religion over another.”

Thompson added, “The course also taught false statements such as “Allah is the same God worshipped by Christians, and Islam as a “religion of peace. Parents must be ever vigilant to the Islamic indoctrination of their children under the guise of teaching history and multiculturalism.  This is happening in public schools across the country.  And they must take action to stop it.”

The Woods’ lawsuit seeks a court declaration that Defendants violated their constitutional and statutory rights, a temporary and permanent injunction barring Defendants from endorsing Islam or favoring Islam over Christianity and other religions, and from enforcing the no trespassing order issued against John Kevin Wood.