Frank Gaffney, former Assistant Secretary of Defense for International Security Policy in the below video says Benghazi is a “clumsy official cover-up”. Gaffney states, “It seems President Obama has been engaged in gun-walking on a massive scale. The effect has been to equip America’s enemies to wage jihad not only against regimes it once claimed were our friends, but inevitably against us and our allies, as well.” 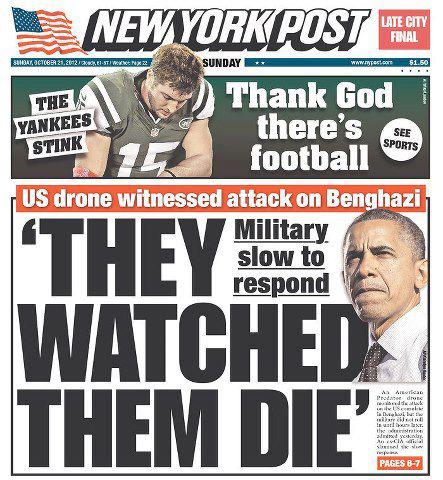 Gaffney states in a Washington Times column, “Thanks to intrepid investigative reporting — notably by Bret Baier and Catherine Herridge at Fox News, Aaron Klein at WND.com and Clare Lopez at RadicalIslam.org — and information developed by congressional investigators, the mystery is beginning to unravel with regard to what happened that night and the reason for the subsequent, clumsy official cover-up now known as Benghazigate.”

Clare Lopez was the first former CIA official to highlight the gun running aspect leading up to the attack on the Ambassador and his staff in Benghazi.