Saudi Arabia has threatened the United States that it will sell off hundreds of billions of dollars worth of American assets if Congress passes a bill that would allow families of the 9/11 victims to hold Saudi Arabia legally  responsible for their role in the 9/11 attacks. 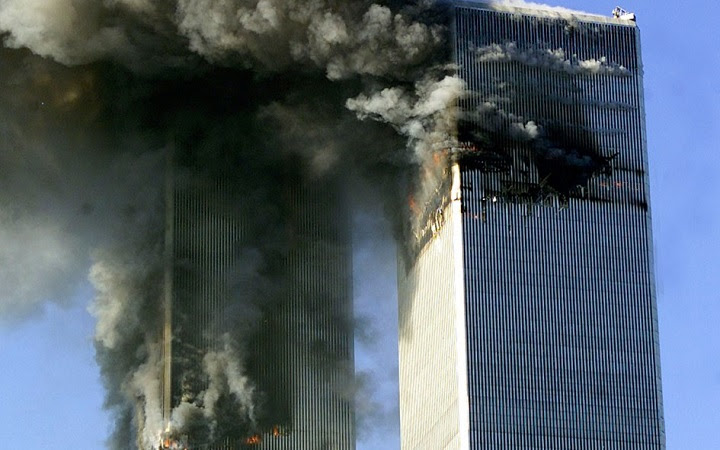 The Saudi threat is economic extortion.

Our response should be swift and clear — “Go to Hell.”

Instead, the Obama administration is lobbying Congress to block passage of the bill.

It’s time that the American people know the full story of Saudi Arabia’s complicity in the 9/ 11 attacks – the most horrendous surprise attack in American history.

It’s time that the American people know exactly what our government did to protect Saudi officials residing in America from FBI investigations.  The families of the 9/11 victims have a right to know.  See New York Times article here.

Joint Terrorism Task forces say virtually every road leads back to the Saudi Embassy in Washington as well as the Saudi Consulate in Los Angeles.

Yet, time and again terrorism investigators were called off.

As a first step the American government should declassify the 28 pages of the 838-page congressional report on the 9/11 attacks.

According to recent news articles, some leaked information reveals: