A closed-door intelligence briefing I personally conducted in the Arizona State Senate on August 17th, 2016, with the assistance of a subject-matter medical expert, provided detailed intelligence and medical presentations depicting a growing number of states in the United States now confronting medical challenges never before needed to be confronted, in very large and direct measure due to the continuing and unchecked flow of illegals from many South American and South Central countries, as well as from Middle Eastern Islamic countries.

With virtually NO medical screening taking place, I reported at the August 17th briefing that (at that time) twelve states including Arizona were experiencing difficult and new medical challenges with parasites, bacteria, and skin lesions not previously known to our medical professionals. With school beginning I continued, school and community officials should brace themselves for an advent of medical challenges. It is imperative, I stated in my written brief, that State and local officials begin immediately preparing protocols to respond to unusual outbreaks, and even consider finding and setting aside funds to assist county and state health departments for a potentially large increase in activity.

My detailed briefing packet has since been distributed publicly by design to inform parents and citizens. Now below is an article published in the United Kingdom describing two cases of possible Leprosy in Riverside, California.

Prior to this public reporting, I and my medical expert submitted a full report privately to certain elected officials on this matter. We chose to not report on the incident until more conclusive evidence surfaced. Specimens from the exposed children have been rushed to a lab in Louisiana for formal diagnosis, which should be reached within two weeks. But have other children already been exposed?

Since my briefing, five additional states across the United States now have medical challenges for a total of seventeen states. Some of the challenges have been contained and even aggressively addressed. Other issues are still unfolding.

America is certainly undergoing “change” but the results are scary and not-so-good.

Parents have now refused to send their children to Indian Hills Elementary in Jurupa Valley after notes were sent home warning parents that two students “might” be sick with leprosy. 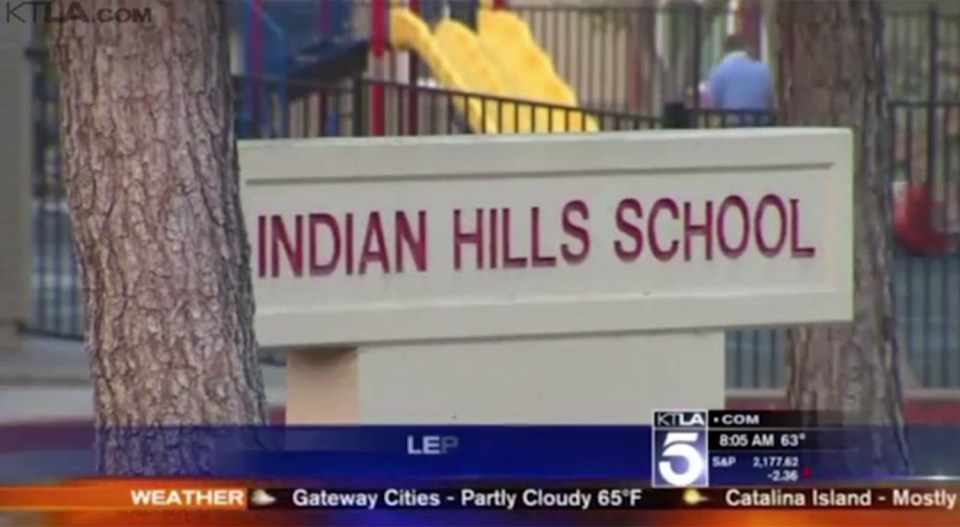 The school, about an hour’s drive from Los Angeles, sent out the warning on Friday, CBS Los Angeles has reported.

Jurupa Valley Unified Superintendent Elliott Duchon said the school’s classrooms had been decontaminated in response to the threat.

He said the two students, who had been warned of the potential diagnosis by a doctor, had alerted the school’s nursing staff.