“Three generations of imbeciles are enough”

During the so-called “Progressive Era,” the United States became the first country in the world to implement wholesale compulsory sterilization laws with the aim of weeding out “inferior stock,” i.e., eugenics, in order to produce a more “perfect” race.

Multiple states passed laws requiring forcible sterilization of inmates, with the American Eugenics movement gaining traction among intellectual elites in the early 20th century. The American Eugenics Society was founded in 1926 with the aim of “improving the genetic composition of humans through controlled reproduction of different races and classes of people.”

The American Birth Control League, headed by one Margaret Sanger, founder of Planned Parenthood, worked out of the same office as the American Eugenics Society, and pushed the same eugenic goals.

The American Eugenics Society published propaganda to persuade Americans that the “unfit” must be breeded out. Among those deemed “inferior stock” were individuals suffering from blindness, deafness, mental defects, disease, physical deformity and “feeblemindedness” (i.e., low IQ). 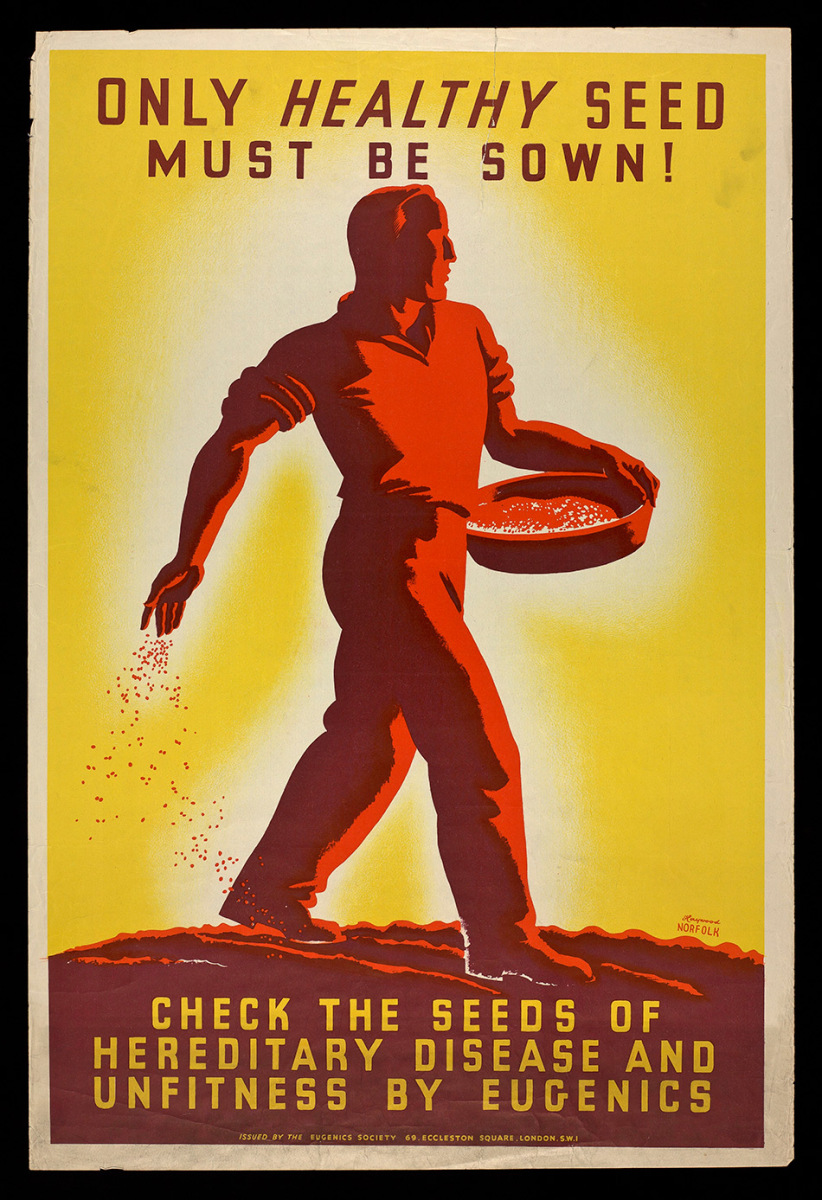 Sometimes promiscuous women, including women who got pregnant out of wedlock, were sent to homes for the feebleminded, where they could be subject to compulsory sterilization. One such woman was Carrie Buck, placed in a home for the feebleminded after she was raped by a neighbor, ending up pregnant. Under Virginia’s Racial Integrity Act of 1924, Buck was sterilized.

Even worse, the U.S. Supreme Court upheld the compulsory sterilization as constitutional. In an 8–1 vote, Justice Oliver Wendell Holmes, writing for the majority in Buck v. Bell (1927), found:

It is better for all the world, if instead of waiting to execute degenerate offspring for crime, or to let them starve for their imbecility, society can prevent those who are manifestly unfit from continuing their kind. … Three generations of imbeciles are enough.

The women most affected by forcible sterilizations were from ethnic minorities, including Native Americans and African Americans. One study showed that 60 percent of African American women in Sunflower County, Mississippi were sterilized against their will or without their knowledge, some of these procedures taking place unbeknownst to them during childbirth.

American eugenics practices went on to influence the Nazi eugenics program, which ended up with about 350,000 compulsory sterilizations from 1934–1945, paving the way for the Holocaust.

Watch the panel discuss this dark history in The Dowload—Today’s Eugenics.

EDITORS NOTE: Readers may sign up for a Premium Membership by CLICKING HERE.