ANN ARBOR, MI – The Thomas More Law Center (“TMLC”), a national public interest law firm based in Ann Arbor, Michigan, announced today that it has agreed to represent Richard Penkoski in his fight with the Mountain Ridge Middle School, located in West Virginia, over the Islamic indoctrination of his 13-year old daughter. 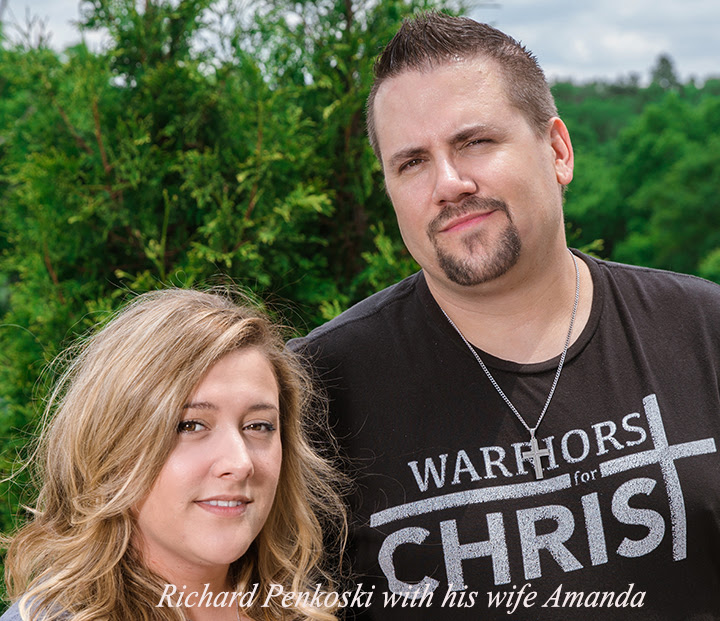 ​Mr. Penkoski, an evangelist who hosts an online Christian ministry, “Warriors for Christ,” with an estimated 200K-300K followers, discovered the astonishing extent to which his daughter and her fellow classmates were being subjected to Islamic indoctrination under the guise of teaching about world religions.

On May 14 of this year, his seventh-grade daughter brought home a packet of lessons and assignments which included the following:

The lessons and assignments propagandized the students by downplaying the violent nature of Islam.

When his daughter brought home the packet of information, Mr. Penkoski told her she was not going to do the assignment and he immediately complained to the principal. He also asked the Thomas More Law Center to look into the legal aspects of the matter.

Mr. Penkoski felt that his daughter’s teacher dedicated much more time on Islam than any other religion.  He said “most of the faith aspects of Christianity and Judaism were stripped from the lesson plan by the teacher. Students were not given calligraphy writing assignments in Judaism, or Christianity, only Islam.”

Mr. Penkoski and his wife Amanda and 6 children refuse to shy away from the controversy. While it would be easy to remove his daughter from the school, Penkoski says, “We don’t back down during persecution.”

“This is typical of the public-school systems across the country.  Witless school officials have turned classrooms into Islamic indoctrination centers. They promote Islam in ways that would be unthinkable for Christianity or any other religion because they fear a lawsuit by the ACLU.”

Continued Thompson, “Teachers sugar coat Islam.  They don’t tell students about Islam’s barbaric brutality, where women and young girls are sold into slavery and used as sex-slaves, where men and women are stoned to death and burned alive—all in the name of Islam and the Koran.”

The case involving Mr. Penkoski’s daughter is one of several cases that the Thomas More Law Center has agreed to take on concerning Islamic indoctrination in American public schools.

EDITORS NOTE: The featured image is by Reuters.