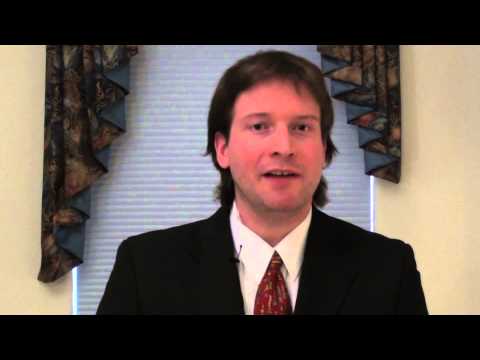 Professor Jonathan Matusitz is plain-spoken, if this report is accurate, but everything he says can be substantiated. This demonstrates yet again that there is no one who opposes jihad terror who is acceptable to Hamas-linked CAIR and its allies. When Hamas-linked CAIR targets so-called “Islamophobes” and details all their alleged enormities, some on the Right think that they can avoid this demonization and defamation by highlighting the work of “moderate Muslims” (Zuhdi Jasser, call your office) and talking about how the true Islam is peaceful. But the recent CAIR attack on Congressman Mike Pompeo shows that even they will not be spared.

In its “Islamophobia” report a few years back, Hamas-linked CAIR affirmed that there was acceptable and legitimate criticism of Islam and jihad. But the report offered no examples, and Hamas-linked CAIR has never offered any such examples. In reality, anyone and everyone who dares to oppose jihad and Islamic supremacism will become a target for a Hamas-linked CAIR smear campaign. CAIR’s real agenda is not to distinguish legitimate resistance to jihad from bigotry and hatred, but to stigmatize all resistance to jihad as bigotry and hatred, and clear away all obstacles to the advance of that jihad. Professor Matusitz is just the latest to be in its sights.

“Islamic group says UCF professor promotes anti-Muslim hate,” by Denise-Marie Ordway for the Orlando Sentinel, June 20 (thanks to all who sent this in):

The Florida chapter of the Council on American-Islamic Relations is accusing a UCF professor of teaching anti-Muslim bigotry.Officials with the group sent a complaint to the University of Central Florida asking it to review the content of professor Jonathan Matusitz’s courses.

The council points to a YouTube video of Matusitz as an example of his sharing “Islamophobic” views with students that it says are inaccurate, biased and over-generalized. UCF says that video, which appears to have been taped in a classroom, actually features an “outside-of-the-classroom presentation” that took place in January.

UCF spokesman Grant Heston said the school has received no complaints from students or Matusitz’s colleagues about his work.

In the video, Matusitz stresses the link between terrorism and Islamic culture. He also suggests countries should resist the global spread of Islam.

“Why do so many Muslims, relative to other religions, want to kill us?” he asks in the video. “The answer is easy, very easy. It is seven letters: culture.”

He also explains that Islam cannot be changed.

Heston said Matusitz was not speaking on behalf of UCF, which does not endorse his views.

At this point, the university is not reviewing the professor’s lessons or work at UCF.

“Dr. Matusitz expressed his opinion, which is his right,” Heston said.

Note that the Orlando Sentinel doesn’t bother to mention that CAIR is a Hamas front, but does go out of its way to assert that ACT! for America “promotes anti-Islamic views.”