The Iranian regime has started a widespread campaign to portray the Saudi royal family as Jewish and at the same time, calling Jews filthy anti-Islamic conspirators responsible for all the Middle Eastern crisis and blood shedding. This campaign is well illustrated in a speech by panahian, the most renowned preacher close to the Supreme Leader and tied to revolutionary guards during a state organized rally in defense of Yemeni rebels. He declared: “For the last hundred years, the Jews in the region have been committing atrocities and killing Muslims. We blame anti-Islam Jews and Zionists for the plight of Lebanon, Syria, Iraq, Bahrain, and Yemen. We also blame the rich Jews and evil Zionists for all the troubles faced by people in Europe and America. Once we save the region from the evil oppression of the anti-Islam Jews, then we will have also saved the people of Europe and America from the oppression of the Zionists.”

As the world marked International Holocaust Remembrance Day on January 27, 2016, Iran Supreme Leader Ayatollah Ali Khamenei published a video titled “Are the Dark Ages Over,” on his official website that included one of his speeches from two years ago in which he questions the reality of the holocaust.

The publication of the video on such a day is a direct attempt to minimize Nazi crimes while clearly demonstrating the Iranian regime’s profound anti-Semitism.

Although the Iranian regime has consistently continued its anti-Semitic policies for the past 37 years, it has intensified it dramatically and become more blatant in the last few months.

Since the tensions between Iran and its regional rival Saudi Arabia has been mounting, the Iranian regime has started using the media, state-organized demonstrations and religious platforms to advance a widespread campaign to portray the Saudi royal family as Jewish and consequently calling Jews filthy anti-Islamic conspirators responsible for all the Middle Eastern crisis and blood shedding. Thus, the Iranian regime is inciting and exploiting anti-Jewish sentiments in order to weaken Saudi Arabia.

According to the ruling mullahs in Iran, the Jews of Khaybar tribe conspired and started a war against Prophet Mohammad in the seventh century but justice was ultimately served when they were defeated by the army of Islam in battle of Khaybar. The regime is now attempting to portray its rivalry with the Saudis as a continuation of Prophet’s war against the Khaybari Jews.

Along with denouncing the Saudis as “Jewish, the Iranian regime has escalated its anti-Jewish hate campaign. The anti-Semitism being promoted by the Iranian regime combines both traditional Islamic prejudices such as regarding Jews as “wretched anti-Islamic conspirators” and the European – Nazi myth which depicts Jews as powerful , wealthy people who control Western governments and media, and who instigate crisis and wars to maintain their power.

The Iranian regime’s anti-Semitism is well demonstrated in an important speech given by Alireza Panahian, a well-known regime preacher during a rally staged by the security forces in Tehran in April 2015 in support of the Yemen Houthi rebels. 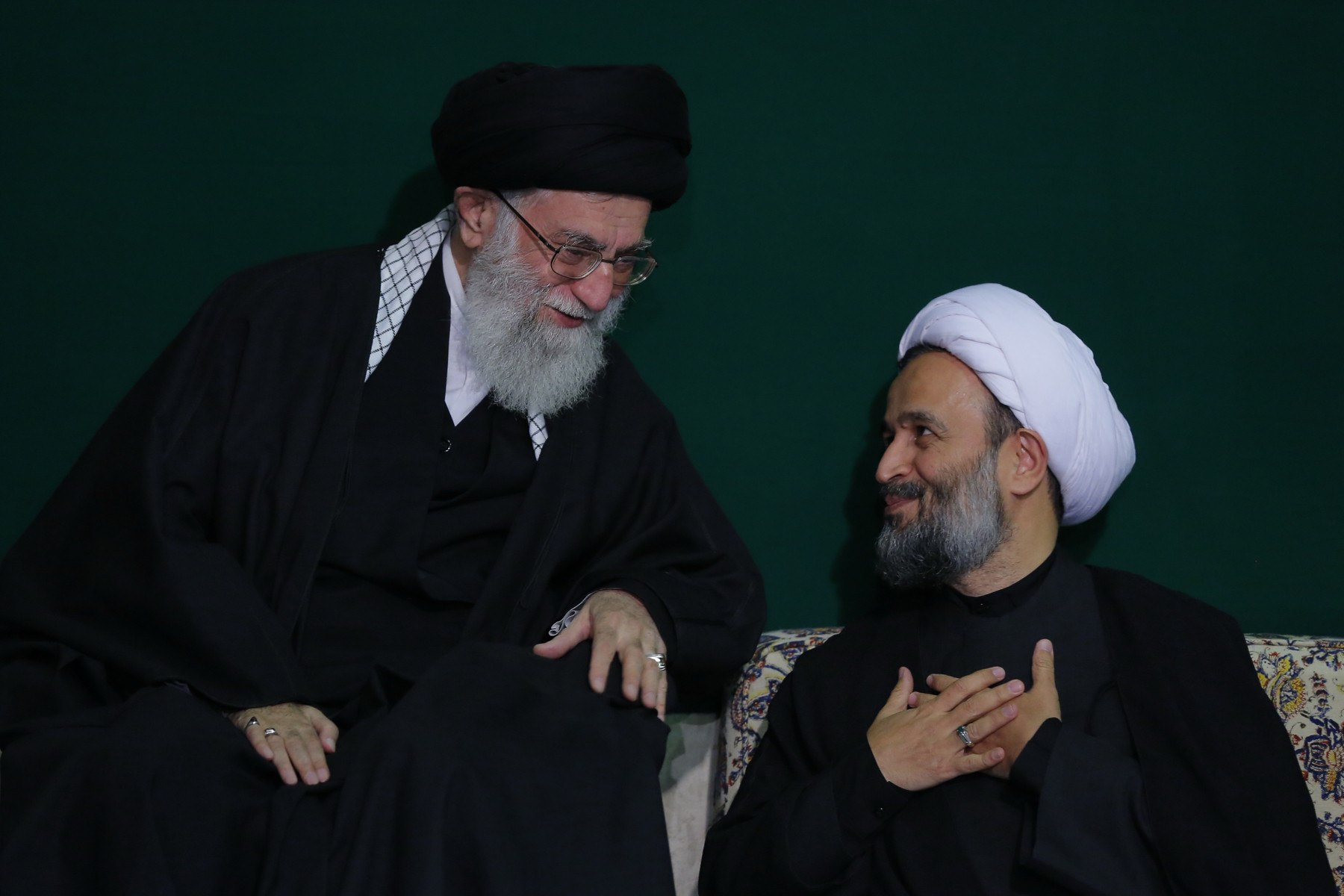 Panahian is one of the most renowned preachers with close ties to the Iranian leader and revolutionary guards. He is a regular speaker at the revolutionary guards and Bassiji force ceremonies, conferences or demonstrations. He is a member of High Council of Qom seminary. below is part of Panahian’s April 2015 anti-Semitic speech. A speech that highlights the Iranian regime’s increasingly extreme anti-Semitism: (Here is the Farsi  audio file of Panahian’s speech) 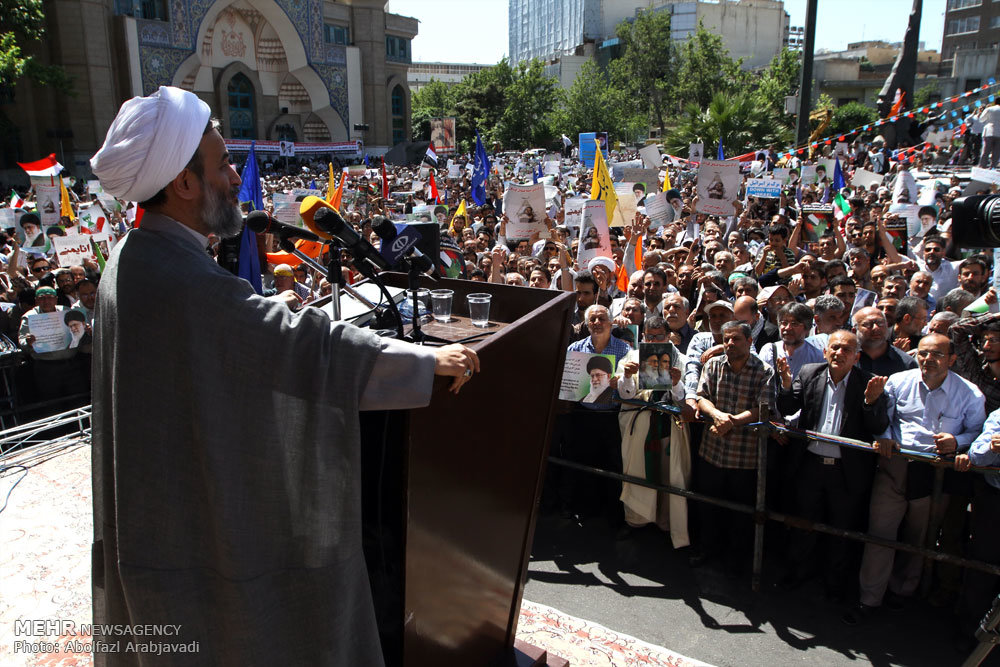 Panahian: “When Prophet Mohammad arrived at Medina, his eminence traded the Jews with the utmost mercy and kindness. Although the Jews in Medina were certain that Mohammad was the last prophet to be sent by God, they did not convert to Islam and while their denial was punishable, the prophet of Islam treated them with mercy.